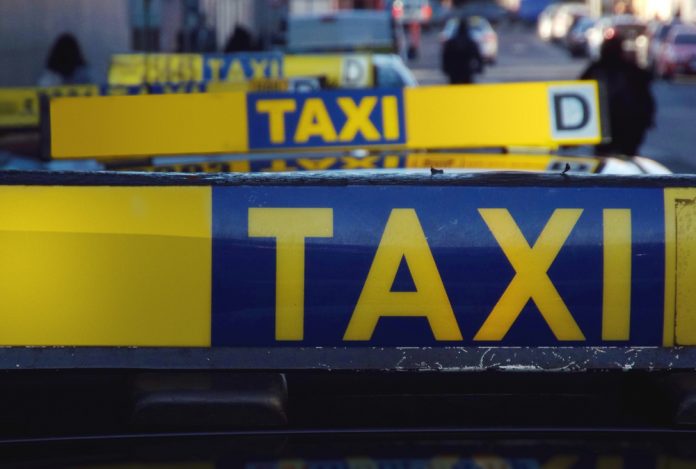 A warning has been shared online to Tallaght residents. That’s after a car was seen on Saturday night reportedly “following and approaching young girls” over the weekend.

The car in question is described as a gold coloured taxi. It was spotted by locals in the Brookfield area of Tallaght.

The Tallaght neighbourhood watch group has issued a warning to locals to keep a watchful eye on suspicious activity following the incident.

“Gold coloured taxi going around Brookfield area following and approaching young girls at 10pm. Can you please warn everyone to keep an eye out please.”

After the warning, Dublin Live reports there was another sighting of the car being in Tallaght roughly eight hours after the first sighting.