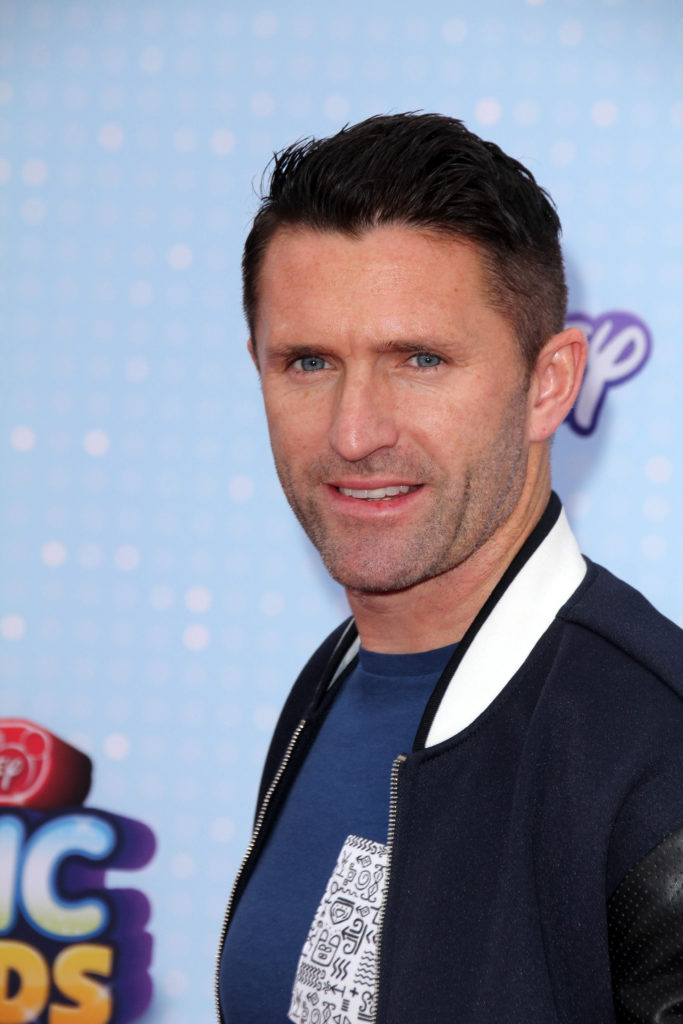 The football stars taking part in the Liam Miller Tribute Match are arriving in Cork for this afternoon’s event.

They will play in front of a sold out crowd of 45,000 people at Páirc Uí Chaoimh.

The former Republic of Ireland, Man United and Celtic player died from cancer in February.

A Manchester United legends team will take on a selection of his former Irish and Celtic teammates.

Damien Duff, Robbie Keane, Kevin Kilbane, Gary Breen and Paul Lambert will all feature in a star-studded Irish and Celtic side, managed by Martin O’Neill.

Miller passed away in March at the age of 36, after being diagnosed with pancreatic cancer.

“It’s obviously sad of course given the circumstances…it just goes to show you what football can do – to bring people together…and for such a lovely fellow – anything we can do to help his family and his kids is great.”