Home Music Roger Daltrey Reveals How He Had Three Secret Children That He Never... 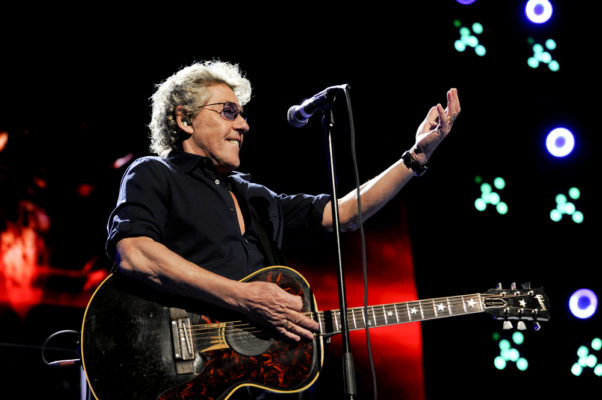 Who are ya? Who Who? The Who‘s dynamic frontman, Roger Daltrey has opened up about how he discovered he was the father of three kids that he never knew about.

The rock legend now aged 74, claims that he was never informed of their existence after their mothers handed them up to be adopted. They only reached out to him after his 50th birthday and were born in the time between his divorce from first spouse Jackie and marriage to his next wife Heather.

Speaking to The Mirror, Daltrey explained, “They all came into my life after my 50th birthday. It was great – it’s all worked out. They stay in touch and they’re close, so that’s great. I’ve tried to do my best about a situation that couldn’t change because it happened a long time ago.”

As well as being the father to the three children in secret, he is also a dad to Simon, 55, from his first wife Jackie; Mathias, 50, born of Swedish model Elisabeth Aronsson; and Rosie, 46, Willow, 43, and Jamie, 37, with his second wife, Heather Taylor. Daltrey also discussed how during The Who’s crazier days, Heather was happy to accept that there was the likelihood of him playing away.

“Heather is amazing. To find a woman who understood what this business was like, who I was and who we were, and to accept that and still want to be with me when I came home was a gift from the universe. Whether that’s an open marriage or just a matter of being honest with her because I was never going to be the perfect husband in that sense. So when I come back off tours, we don’t talk about it. She accepted that.”

Daltrey explains, “And you can criticise it, you can say whatever. But all I can say is, whatever we did it worked because we’ve been together for 50 years and I’m starting to like it.”