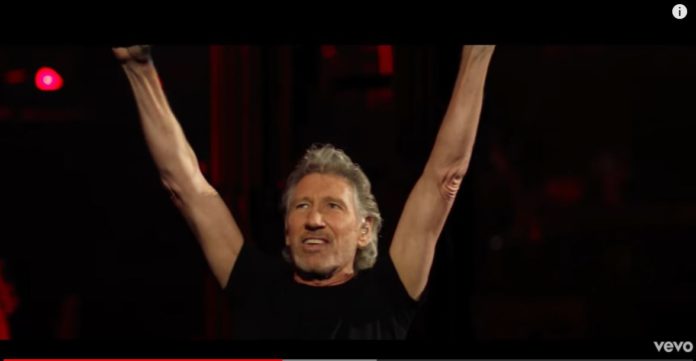 Pink Floyd’s Roger Waters has rejected Facebook’s request to use “Another Brick In The Wall” in a new advert for Instagram.

Waters read out an email he claimed to have received from Mark Zuckerberg, requesting the right to use the track. Waters also referred to Zuckerberg as “one of the most powerful idiots in the world”.

“It’s a request for the rights to use my song, ‘Another Brick in the Wall, Pt. 2’ in the making of a film to promote Instagram”, Waters said during a forum support Wikileaks founder Julian Assange.

You can check that out below.

The letter reportedly said that Facebook, “feel that the core sentiment of this song is still so prevalent and so necessary today, which speaks to how timeless the work is”.

“So it’s a missive from Mark Zuckerberg to me,”, Waters said.

“And I only mention that because it’s the insidious movement of them to take over absolutely everything”, he added.

“So those of us who do have any power”, Waters added. “and I do have a little bit – in terms of control of the publishing of my songs I do anyway. So I will not be a party to this bulls**t, Zuckerberg”.

Waters has also been embroiled in a recent row with former Pink Floyd bandmate David Gilmour.

Check out more from that story here.