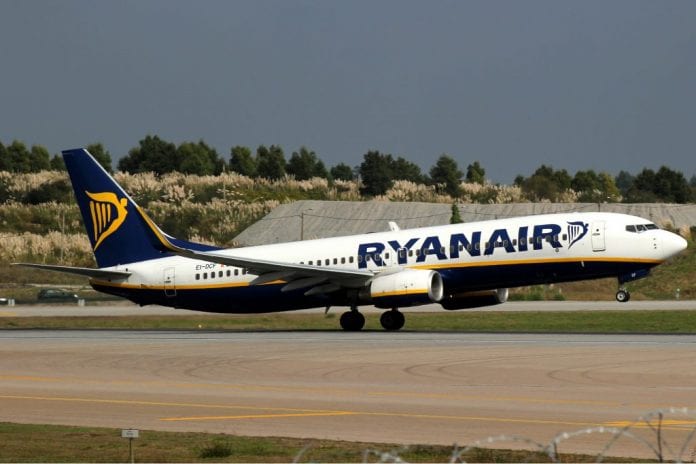 Ryanair has agreed to recognise pilot unions to avoid widespread customer disruptions over the Christmas period.

Pilots at Cork, Shannon and Dublin Airports were planning to walk off the job next Wednesday in a row over negotiating rights.

In one of the biggest u-turns in Ryanair’s history, it’s confirmed that it will recognise pilot unions in Ireland, the UK, Germany, Italy, Spain and Portugal.

The airline has invited them to talks to finalise matters, on the condition that they establish Committees of Ryanair Pilots to deal with Ryanair issues, as the company will not engage with pilots who fly for competitor airlines.

Ryanair CEO Michael O’Leary said this morning that that unprecedented decision was taken to remove any worry or concern that customers may have about Christmas flights being disrupted.

The company is now urging the unions to call off the threatened industrial action next Wednesday.