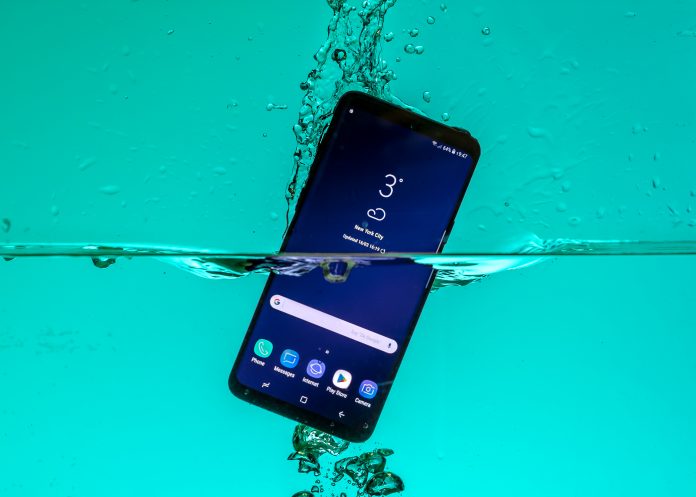 Samsung is in hot water with an Australian regulator over adverts for its Galaxy phones.

The country’s consumer watchdog claims its ads for water resistance are “false, misleading and deceptive.”

They show people using the phones underwater and in the sea.

But the watchdog says it’s not known if the phones can be used in all types of water.

Samsung says it intends to defend the court proceedings.