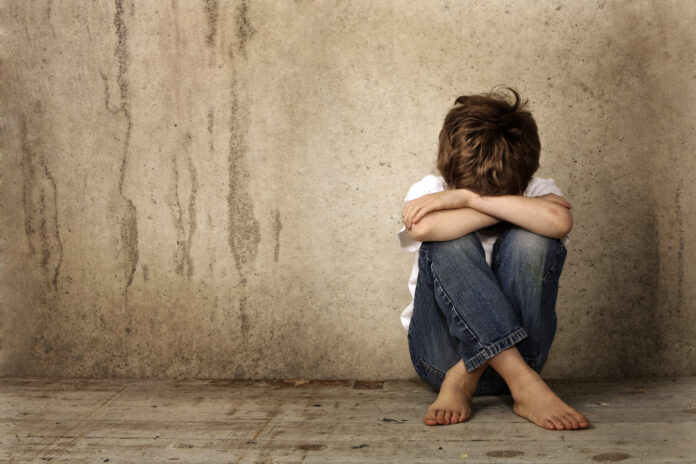 The discovery of a depraved German paedophile ring has sent shockwaves around the world. Four men and a woman have gone on trial accused of operating the ring from a small cottage on an allotment and an apartment in the city of Münster.

At least three boys, aged 5, 10 and 12, were allegedly drugged with ecstasy and knock-out drops and then sexually abused. The abuse sometimes continued over a number of days. The main defendant, 27-year-old Adrian V. is accused of abusing his own stepson over a period of years. The woman standing trial is the child’s mother. She is accused of making the allotment cottage available to Adrian V. and other men knowing that it was going to be used for the sexual abuse of children.

As well as allegedly abusing the children, Adrian V. is charged with narcotics offences and with the production of pornographic material arising from the children’s’ abuse. The other three men standing trial are also charged with engaging in serious child sexual abuse. All three men are alleged to have brought their own sons to the cottage to be abused by themselves and others.

All five accused are retaining their right to silence on their alleged crimes. This makes it likely that the children will have to testify in court because of this. The investigating police chief Rainer Further has said that the material found at the cottage is of an extreme nature. Police officers have been highly disturbed by what they were forced to look at in the course of gathering evidence in the case. Footage of the alleged abuse will only be shown in closed court. “Even the most experienced criminal investigators have come up against the limits of what is humanly tolerable – and beyond,” the police chief said.

This is the third such case of a paedophile ring being uncovered in the past two years in this part of Germany. The first report about Adrian V. and the alleged horrific abuse was made a year before the 27-year-old was finally arrested. The alleged abuse of the children continued throughout that time.