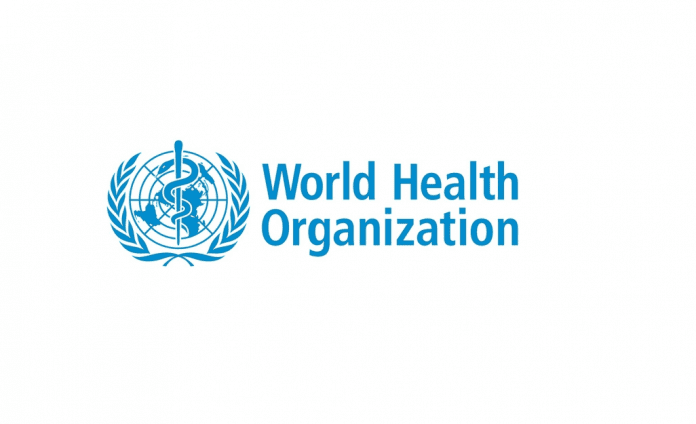 The World Health Organisation says the Health Service Executive should provide abortion as part of the national health service if it is eventually legislated for here.

Officials from the WHO answered questions at the Oireachtas Committee on the 8th amendment.

The Committee has heard the use of medicines to induce abortion has become commonplace here as the number of women travelling to the UK for terminations has halved.

Dr Ronald Johnson from the WHO says there has been active misinformation about women having a higher risk of cancer and mental health problems after abortion.

He said: “As far as we know, and this is in the guidelines, there are no known risks for breast cancer, for future reproduction, for mental health.

“The risks are no greater for women who have an abortion than the general population.”

Bela Ganatra of the WHO said rates of abortion do not vary by the degree of restrictiveness of law, and that rates are similar across the world, regardless of the law.

She pointed out that in Northern and Western Europe, there are low rates of abortion, co-existing with a high safety level.

Meanwhile a demonstration took place outside today’s Oireachtas Committee gathering. The first such meeting since Taoiseach Leo Varadkar announced Ireland will go to the polls on the matter next summer.

The committee’s been the subject of some concerns that their findings won’t reflect those of the citizens assembly.

The sensitive issue has yet to be the subject of an official date for the referendum on repealing the 8th amendment and obviously the wording of the question that will be put to the public.

However, this in itself is causing controversy as people are insisting the vote does not clash with student’s exams as their vote will be crucial to the definitive binding result.

Uncertainty exists for the time being on the subject of the Eight Amendment, with many holding on to the notion of Varadkar that politics can be seen ‘as a way of solving problems and helping to build a better future.’

Captain Sir Tom Moore Has Been Admitted To Hospital With Coronavirus