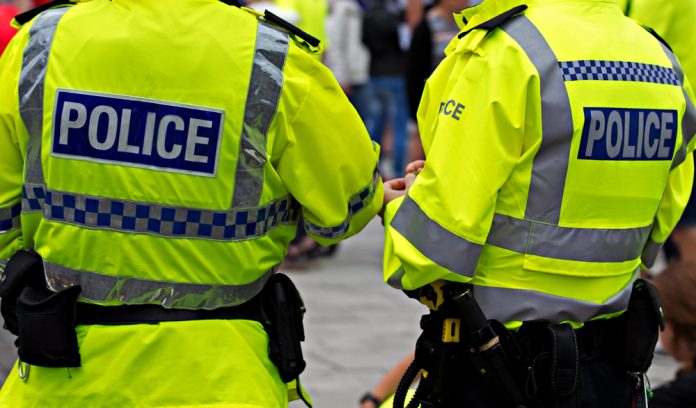 Two men are being questioned by UK police in connection with criminal activities. The UK and Irish led operation is aimed at tackling the supply of firearms and drugs in both countries.

The multi police operation is reported to be a huge blow for organised crime gangs in Dublin. It’s understood that one of the men is a senior figure in the Kinahan crime gang. Searches were carried out at addresses in the Staffordshire area after the arrest of the men when they arrived at Birmingham Airport on Saturday morning.

The two men (51 and 20), both have addresses in Staffordshire, are currently being questioned by UK police. The older man was arrested in relation to conspiring to import and supply drugs, firearms, ammunition and money laundering offences.

Speaking on behalf of Britain’s National Crime Agency a spokesperson confirmed that a “51-year-old man was arrested on suspicion of conspiring to import and supply drugs, firearms and ammunition, as well as money laundering offences on arrival at Birmingham Airport this morning.

“At the same location a second man, aged 20, was arrested on suspicion of money laundering offences. NCA officers, supported by colleagues from Staffordshire Police, are also searching a property in the Tamworth area and business premises in Birmingham.

“The arrest and searches are part of an investigation into the activities of an organised crime network alleged to be involved in the supply of drugs and firearms.”