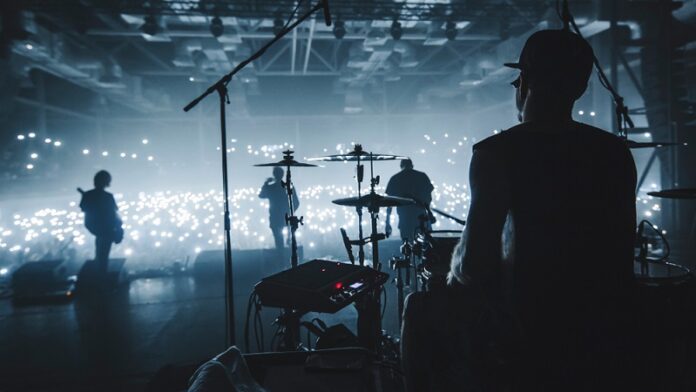 A ‘Live Aid’ styled series of concerts across the EU have been proposed by the Irish Government to mark the end of the pandemic.

The proposal came from Minister for Tourism, Culture, Arts, Gaeltacht, Sport and Media, Catherine Martin in a recent meeting with other EU culture ministers.

Ms Martin’s plans were given a “warm reception” from other ministers.

Further details have not been announced but it has been suggested that concerts will take place in the summer and be televised in every EU country.

Officials are hoping that the plans would involve top rock and pop stars play concerts in all of the EU capitals simultaneously.

When the end of the pandemic will be declared is anyone’s guess. For such an event like a big outdoor concert to take place, it has been estimated that around 70% of people will be needed to have been vaccinated to achieve some level of herd immunity.

The original Live Aid concerts were held in London and Philadelphia in 1985. 20 years later, Live 8 was held in cities across the globe to help combat poverty. 2 years after that the Live Earth concerts were hosted in cities around the world to help raise money to combat climate change.

These televised series of concerts were great a sign of unity, it gave people something to look forward to and helped raised funds and awareness for important issues.

It has been suggested that the future pandemic concerts could be fundraisers to help those who have suffered terribly throughout the Covid-19 pandemic, such as people working in the live music industry.

Many people around the world are eagerly awaiting the return of live music. There has been many live stream concerts throughout the pandemic from Paul Weller, Metallica, Foo Fighters and many more.

Lots of people looked on in envy as New Zealand recently had a concert with 20,000 people in attendance without any social distancing measures put in place and not a mask in sight. You can read Radio Nova’s report on it here.

Fleetwood Mac Reveal Feud Between Buckingham And Nicks Led To His...