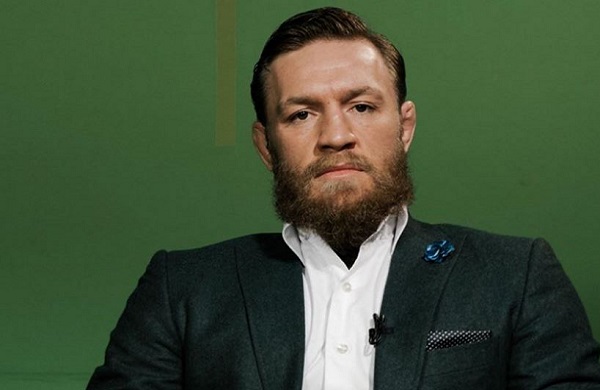 The sexual assault and indecent exposure charges brought against Conor McGregor have been dropped by Authorities in Corsica. They were dropped due to lack of evidence.

Prosecuters spoke in a court in Bastia. They said that no further action will be taken against the MMA fighter.

Bastia prosecuter Arnaud Viornery told a court, “We had no material evidence to corroborate the complainant’s statements, including after the scientific expert input that had been ordered”.

McGregor’s lawyer Emanuelle Ramond said, “We welcome this decision because it is in line with what we expected”.

When questioned by police last September regarding these accusations, McGregor “vigorously” denied the allegations.

When these claims came to light, McGregor had been sailing around the Mediterranean in his yacht. His wife Dee Devlin and children were also on board.

McGregor had been preparing to take part in a charity event from Calvi to Monaco alongside Princess Charlene of Monaco.  This was in aid of raising awareness of water safety.

The prosecuter’s office in Bastia received a complaint of “denouncing acts that could be described as attempted sexual assault and sexual exhibition”.

When he was arrested, a spokesperson for McGregor said this.

“Conor McGregor vigorously denies any accusations of misconduct. He has been interviewed and released”.

At the time of his arrest, a court official released this statement.

“Following a complaint filed on September 10 denouncing acts that could be described as attempted sexual assault and sexual exhibition, Mr Conor Anthony MacGregor was the subject of a hearing by the gendarmerie services”.

We also brought you the news that McGregor was being sued by two women in a multi million euro personal injury lawsuit. More here.

McGregeor is due back in action in Las Vegas for the re-match on July 10 against Dustin Poirier. Poirer had beaten the Dubliner by knockout when they fought in January. McGregor had previously beaten Poirier in 2014.

The Irishman has also received criticism for telling his 3 year old son to “hit him in the mouth”. This happend after his son told his father a boy hit him on the beach.

McGregor can be heard showing his son a gold chain of the McGrgegor “Family Crest”. He then proceeded to tell his son to “hit him back” and “hit him in the mouth”.

Under the video, someone commented this. “That innocent soul should not take a sip of that illicit brew that you like to take as breakfast, lunch and dinner. You know what I mean”.