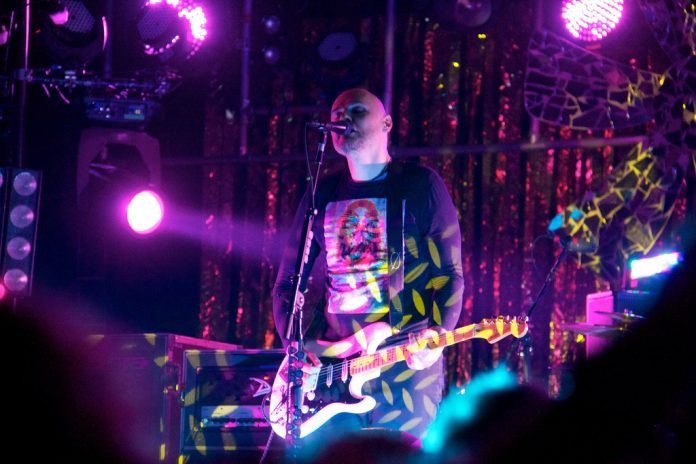 It has been confirmed by Billy Corgan that the Smashing Pumpkins are back in the studio with Rick Rubin, producing more music and working on a new album. News of this was shared through an Instagram post by Corgan, where he mentions the bands current time being spent in the studio with Rick Rubin, along with an emotional reflection of his past. Corgan begins his update with ‘I’ve had a crazy life. Good crazy, but crazy nonetheless.’

The band are working with its original line-up; Billy Corgan, James Iha, and Jimmy Chamberlain. Unfortunately, original bassist D’arcy Wretzky has told us that the band have decided to go with a different bassist. She reveals that this is ‘a huge disappointment for her.’

Both Corgan and Chamberlain have been hinting at an original band reunion since the outset of last summer, including a previous reunion post on Instagram by Billy Corgan of him, James Iha and Jimmy Chamberlain in the studio. Chamberlain also implied a reformation of the band could be happening last summer, when he mentioned there was talk of playing with the band next year. Since the band split in 2000, Corgan has released 2 of his own solo albums, and four albums since 2006 with a reformed version of the band. There is talk that the band should release details on tour dates in the near future, hopefully.