Home Music Sony Music Has NOT Conceded That Vocals On Michael Jackson Album Are... 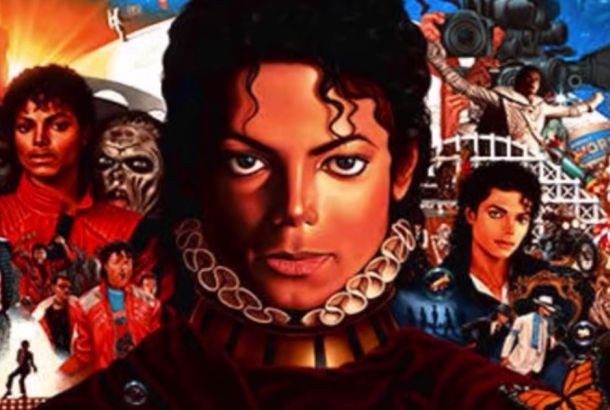 Last Thursday, it was reported that Sony Music had admitted in a legal hearing that three songs on “Michael,” the 2010 Michael Jackson compilation album released by Sony’s Epic Records, comprised of lead vocals that were not by Michael Jackson

Zia Modabber of Katten Muchin Rosenman LLP, is representing Sony Music and the Jackson estate concerning the issue. In a statement he denies that Sony “admitted” to anything. “No one has conceded that Michael Jackson did not sing on the songs. The hearing Tuesday was about whether the First Amendment protects Sony Music and the Estate and there has been no ruling on the issue of whose voice is on the recordings,” Modabber said.

The songs under scrutiny are “Breaking News,” “Monster” and “Keep Your Head Up,” which were released on “Michael,” the first record of a hefty ten-album deal signed by Jackson’s estate and Epic Records. The 2010 deal was to issue a collection of previously unreleased recordings by the pop icon. The financial arrangement was estimated to earn roughly $250 million for the estate, but so far only two albums have surfaced, “Michael” and 2014’s “Xscape.”

Although involved parties have claimed that the recordings were faked since they were first released in 2010, the court hearing stems from a 2014 class-action lawsuit brought by a fan, Vera Serova, against Sony Music. Serova questioned the music’s credibility, which caused many people to believe that the music was fraudulent despite claims to the contrary

Sony and the Jackson estate sought to quash the lawsuit based on California’s anti-SLAPP (Strategic Lawsuit Against Public Participation) statute, which protects speech on matters of public interest. The trial court judge denied the motion and Sony and the estate appealed. What the argument heard on Tuesday by a three-judge panel was if the album’s liner notes and a video promoting it qualified as “commercial speech,” which, if they were, would mean they are not protected by the anti-SLAPP statute.

Variety reported that individuals who attended Tuesday’s court hearing leaped on a statement by a legal rep for Jackson’s estate in which he said something along the lines of “even if the vocals weren’t Jackson’s” taking it as proof that they were indeed faked. The sources maintain that the attorney was speaking in a manner of speculation.

Fans have long held that an American singer named Jason Malachi actually sang the three songs in question. According to TMZ, Malachi is reported to have admitted to being the main vocal in a 2011 Facebook post, although his manager later denied it, claiming the post was faked.