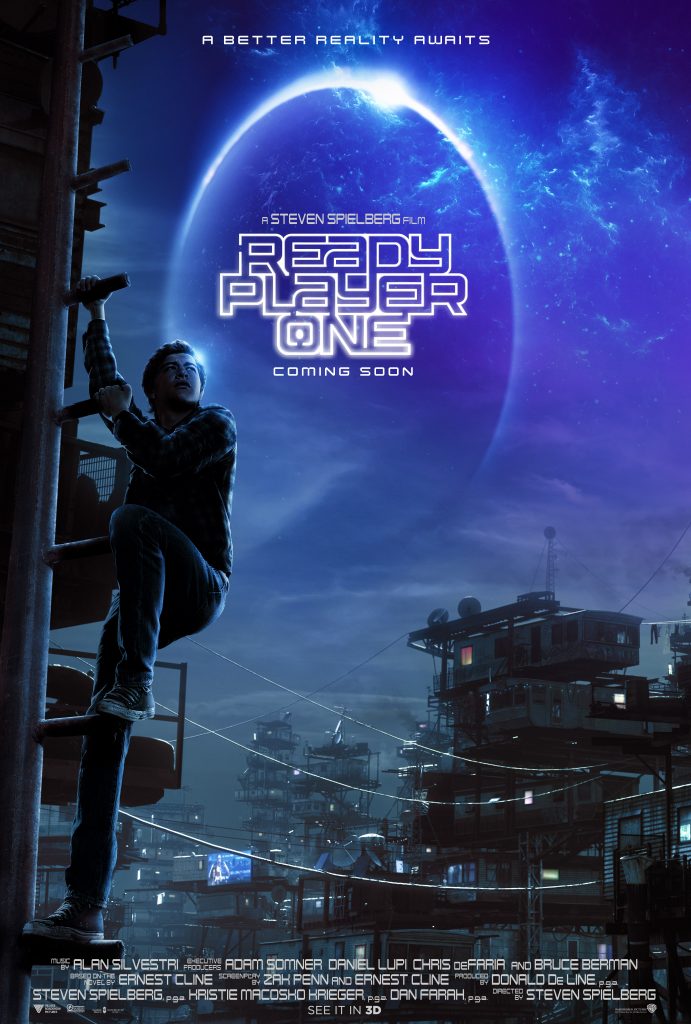 Steven Spielberg’s latest work is an adaptation of Ernest Cline’s novel READY PLAYER ONE. It will hit Irish cinema Screens on March 30th. Check out the trailer below!

Set in the year 2045, the world is on the brink of chaos and collapse. Thanks to an expansive virtual reality universe created by character James Halliday (Mark Rylance). When he dies, he leaves his huge fortune to whoever finds a digital Easter egg that he has hidden somewhere in the OASIS. This starts a competition which grips the entire world. But when a young hero called Wade Watts (Tye Sheridan) joins in on the contest, he is thrown into a reality-bending hunt through an amazing universe of danger, mystery and discovery.

No Time To Die Has Irish Release Date Brought Forward