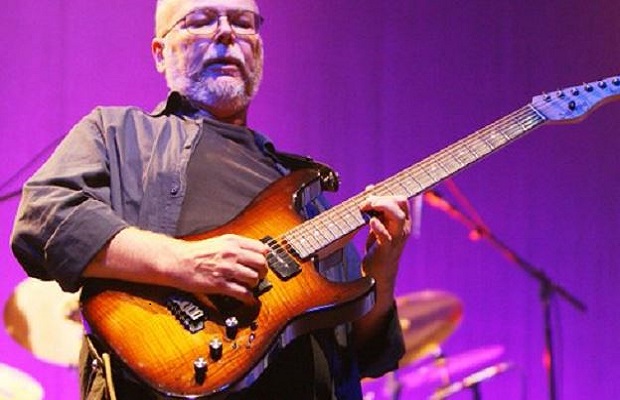 Guitarist and vocalist with Steely Dan, Walter Becker, sadly passed away last year. The musician had endured a lengthy battle with cancer of the oesophagus. Following Becker’s passing, the New York City Council confirmed that it would honour the musicians’ contribution to music.

The council decided to change a street name in his honour. The street in question was that of Becker’s childhood home. The guitarist was a Forest Hills, Queens native. Now, according to reports of the plans’ approval during the summer, “Walter Becker Way” has been officially opened.

Musicians like Slash, Nile Rodgers, and Ryan Adams each paid tribute to the musician at the time of his passing. In late 2017, Steely Dan co-founder Donald Fagen sued Becker’s estate in a bid to hang on to the band’s moniker and legal rights.

Earlier in 2018, Fagen led a Steely Dan residency at the Beacon Theater in New York, where he played full record sets of staples from the band like Countdown to Ecstasy, The Royal Scam, Gaucho, and Aja. Check out the photos of the “Walter Becker Way” ceremony below.

The Forest Hills street on which Steely Dan co-founder Walter Becker grew up (112th St and 72nd Dr) is now “Walter Becker Way”! Thanks to everyone who joined in on our tribute to Walter and his music! #steelydan #walterbecker #walterbeckerway pic.twitter.com/ztMf3vchgv