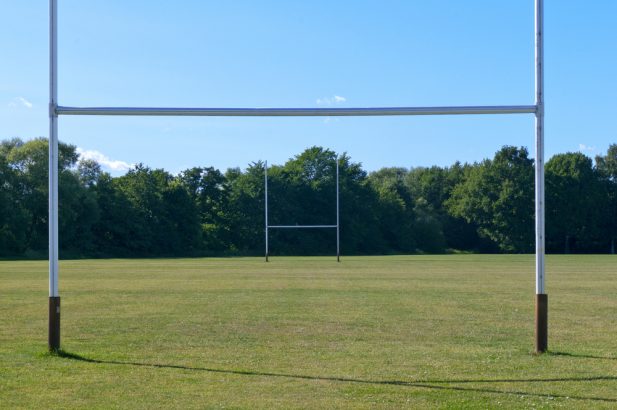 A South Dublin rugby club has been granted permission for a controversial new development in the Dublin Mountains. Stillorgan Rugby Club have been given the green light by An Bord Pleanala despite numerous objections.

According to The Times Ireland Edition, over 50 objections were made against the project, which included possible increases in traffic volume, damage to the areas character and the risk of flooding.

In granting permission, An Bord Pleanala ruled that it would not seriously injure the character of the area, damage ecology or pose a flooding risk. It did however place 21 conditions on the permission, among them was a limit on the use of floodlighting.