Advertisement
Home Music The Stunning Return For One Night Only! 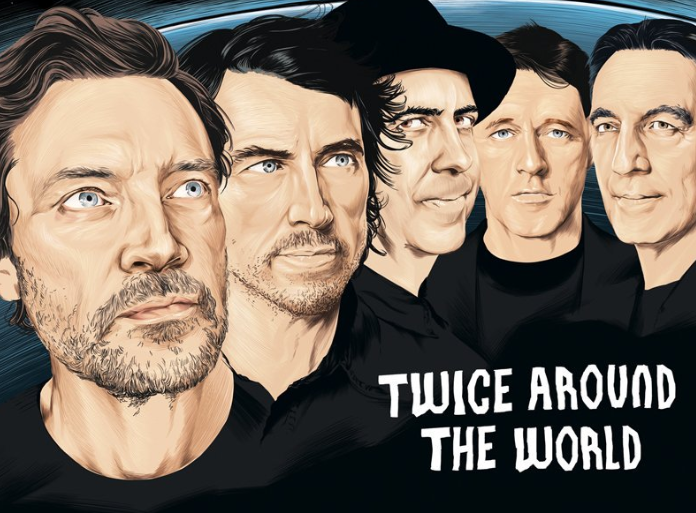 The Stunning are returning to Dublin for one night only following their sold out gig last March and we’re hysterical.

The lads will be heading to The Olympia Theatre to put on an incredible show on Saturday, December 8th due to phenomenal demand.

The Stunning formed in 1987 in Galway and had their first top 20 single a year later with two more top 10 hits before their debut album hit the number one spot in 1990 and remained there for five weeks.

Over the next year or so, there were four more hit singles, followed by another number one album, releasing a live album in ’93 before splitting up a year later.

After an absence from the music scene for almost 10 years, the band reformed for an 18-date tour, which turned out to be one of the highest grossing tours in Ireland during 2003.

Just a few years ago, around 30,000 people turned out to see them play a free concert in their old hometown of Galway city, a testament to the timeless quality of their music.

We know this is going to be massive – make sure you get your tickets on Thursday, May 24th at 9am from all usual ticketmaster outlets.