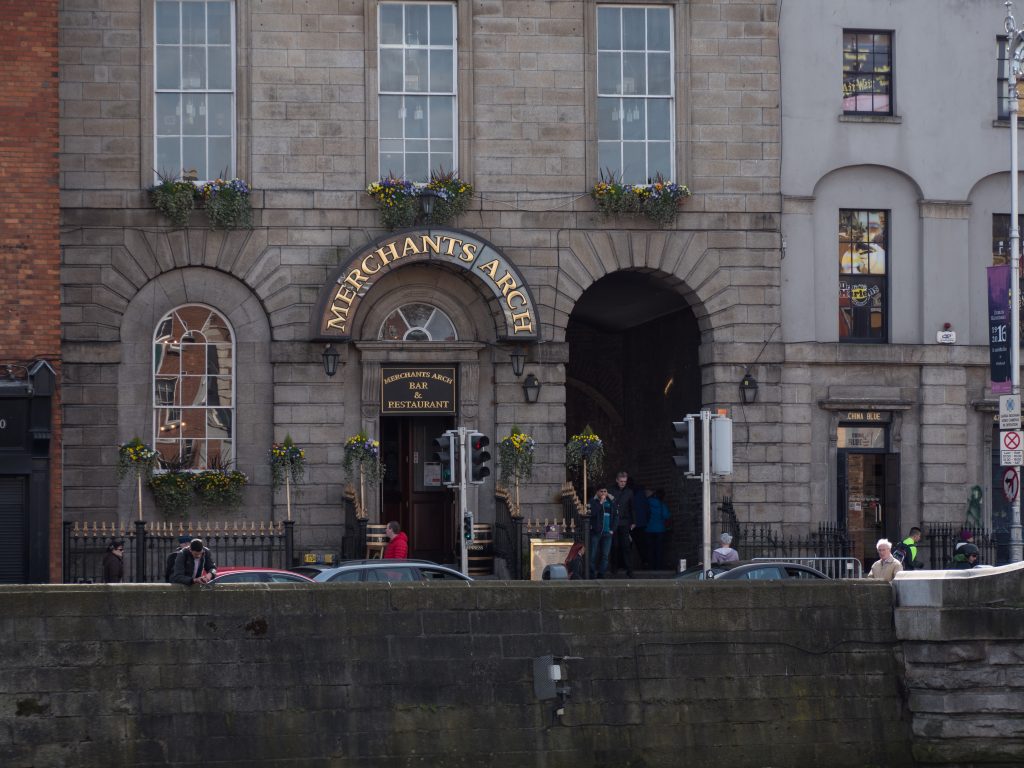 A supervised injection centre may facilitate users of crack and cocaine as well as those who take heroin.

It comes following the launch of a HSE awareness campaign launched by the government earlier this week.

Minister for Drugs Strategy, Catherine Byrne, says she’ll decide on whether the injection centre’s remit should be widened after it’s been in operation for six months.

The first facility of its kind in the county is due to open later this year and will be run by Merchant’s Quay Ireland.

Fingal TD Unhappy At Lack Of Priority Given To DART Extension