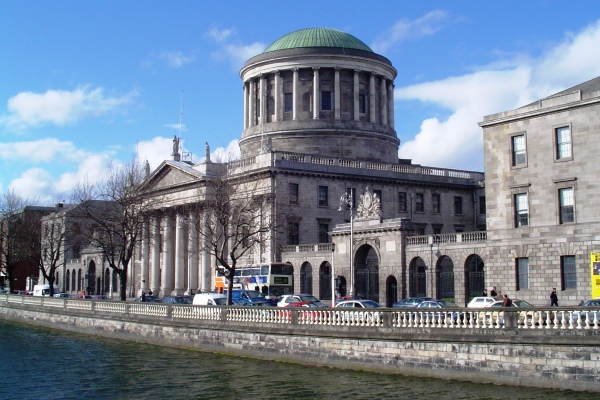 She alleged that the register of electors was overstated while also raising concerns over the participation of members of the Government in the Yes campaign.

“not satisfied that the constitutional threshold for leave to appeal has been met and refuses leave”.

On the subject of alleged irregularities in the register of voters, the court suggested:

“it is difficult to disagree with the assessment made by the Court of Appeal of the evidence presented in this regard as being ‘flimsy'”.

It adds that settled case law “makes clear that members of the Government are entitled to engage” in the referendum process and debate.

Taoiseach Leo Varadkar welcomed the news and says the Government can now press ahead with the new laws. Speaking in Galway, he said:

“That allows us now as a Government to bring forward the legislation to allow for abortion in Ireland in certain circumstances when the Dáil returns.

“We’re on track, as we planned, to have that legislation through in the next parliamentary session, and the services available to Irish women who need it in January.”

More than 1.4 million people voted to repeal the 8th Amendment in May’s referendum, compared to around 720,000 who opposed the proposal.

Government sources say they expect the bill providing for legal abortion up to 12 weeks in pregnancy and in specified circumstances thereafter to be approved by Cabinet on September 25th, and to come before the Dáil on October 3rd.

Today’s Supreme Court decision now means we can get on with acting on the people’s instruction in the referendum to repeal the 8th amendment and care for women in our own country. Lots of work ahead. Plans remain on track. Pass the legislation in this Dáil session.

Weekend Weather: Is It The End Of Rainy Days?