Advertisement
Home News Switzerland Has Made Homophobia And Transphobia Illegal 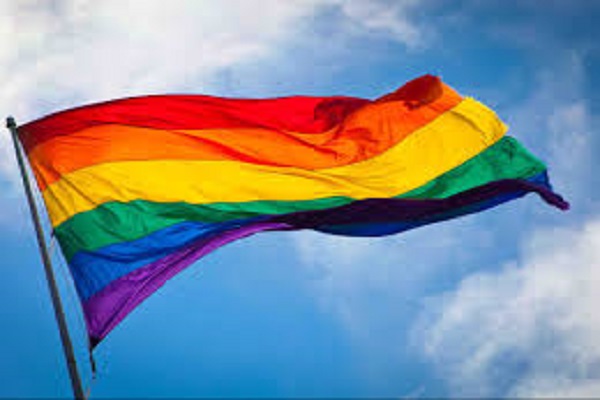 In a new ruling, Switzerland is making discrimination against LGBTQ people a criminal offence. If someone is either homophobia or transphobia, they could face a sentence of three years in prison.

The Swiss council voted 118 against 60 in favour of the alteration to their penal code. It’s now illegal to discriminate based on a person’s gender identity or sexual orientation.

The new ruling comes after similar decisions from other countries, India and Trindidad and Tobago, who have delivered more rights for the LGBTQ community. For Switzerland’s LGBTQ population, this ruling is a massive triumph, and an attempt to take on what has become a concerning amount of anti-LGBTQ sentiment in the country.

According to Dazed, Swiss national councillor Mathias Reynard was the driving force behind the campaign to make the change, looking to reform the penal code for around a decade. Following the victory, Reynard said, “homophobia is not an opinion. It’s a crime… the victory sends a strong signal. I have already received hundreds of reactions.”

Reynard is now fighting for the legalisation of same-sex marriage for Swiss people – presently, couples can only enter civil partnerships, and they have none of the equivalent legal rights over taxes, adoption, and welfare as their hetero counterparts. In 2017, Switzerland fell three places in the rankings on the International Lesbian, Gay, Bisexual, Trans and Intersex Association’s (ILGA) annual Rainbow Index.