Home Entertainment Take On The #FreddieChallenge 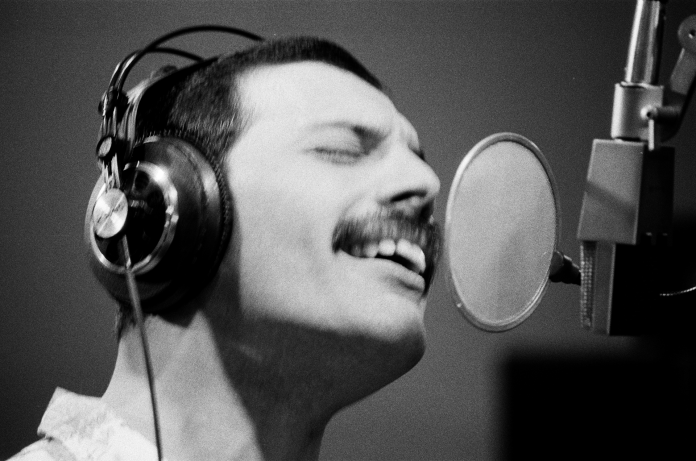 This week is the anniversary of the first time Queen performed the legendary tune Bohemian Rhapsody LIVE. Its was 1975 in Liverpool of all places!

In honour of the late great Freddie, and to raise awareness and funds for the Mercury Phoenix Trust, the charity fighting AIDS worldwide, a web app has just been released called the ‘Freddie Meter’ which lets fans around the world see how closely their voice matches Freddie’s.

You can take part in the #FreddieChallenge now, just by going to freddiemeter.withyoutube.com

‘Freddie Meter’ shows users how closely their voice matches Freddie Mercury’s legendary range by analyzing the singer’s pitch, timbre, and melody to assign them a score of 0 to 100. Queen fans, killer impressionists, and anyone who enjoys a little karaoke and are ready to step up to the challenge can get started by doing the following:

At 9pm Saturday and 9am Sunday Dee Woods will take a look at the life and work of a truly legendary artist and musician.

The programme includes contributions from his friends, family, bandmates and, in rare archive audio, from the man himself set to a soundtrack of his greatest solo hits