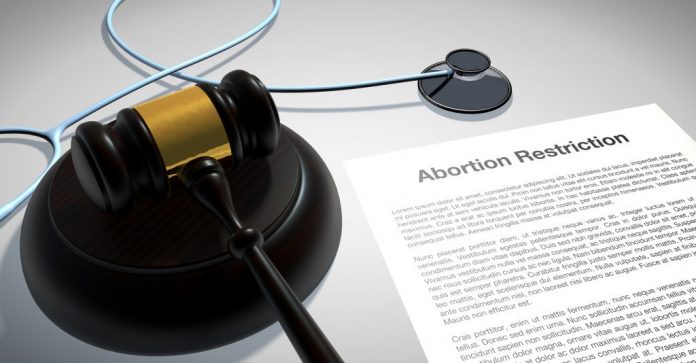 The Tánaiste wants proposed new abortion legislation to include a two-thirds majority lock to prevent it being easily changed in the future.

It would mean any alterations to abortion laws in the future would need the support of two-thirds of the Dáil and Seanad.

This morning cabinet ministers are discussing the general scheme for what abortion laws they’d aim to bring in if the 8th amendment is repealed.

After declaring he’s changed his mind on the issue yesterday, Simon Coveney will tell his colleagues there needs to be more protection to prevent any laws being changed easily in the future.

He’ll say a two thirds lock system would make it impossible for any one political grouping to change the law.

It’s seen as a counter move to those on the pro-life side claiming these proposed new laws would open the floodgates for abortion on demand, and avoid any creeping change on the issue.

For context a two thirds majority would be more than Fine Gael and Fianna Fáil combined in the current Dáil.

What Ministers are considering this morning is the most detail we’ll have on proposed laws before a referendum on the 8th amendment.

It proposes allowing abortions to be carried out by medical practitioners through abortion pills up to 12 weeks gestation.

There will also be restrictions on late term abortions in the cases of fatal foetal abnormality or risk to the life or health of the mother.

“Best Tonic For A Monday Morning” – William On Listening To...