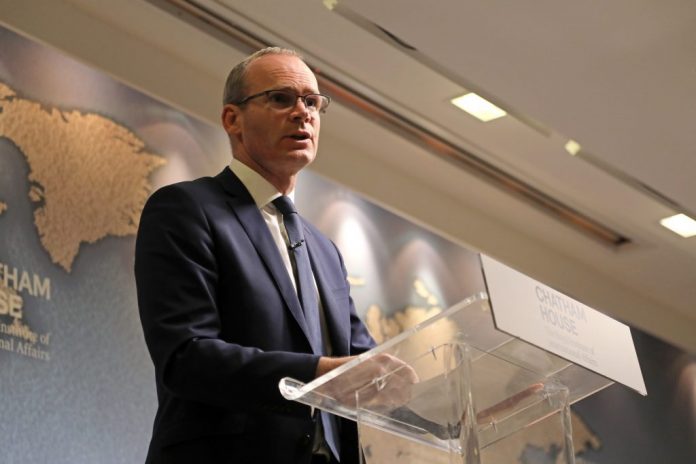 In a surprise move, the Tánaiste has backed abortion without restriction for up to 12 weeks gestation.

Simon Coveney had been opposed to the idea and was seen as the main pro-life voice at the cabinet table.

It’s a shift in position that could have a major impact on the abortion referendum campaign.

Simon Coveney had expressed his discomfort with the government proposals for abortion without restriction for up to 12 weeks, and was expected to campaign against them.

However writing in the Irish Independent this morning the Foreign Affairs Minister says he’s changed his mind.

Mr Coveney says he still has concerns that people who are raising legitimate questions about the unborn are being dismissed as dinosaurs or anti-women.

The Health Minister and senior clinicians have reassured the Tánaiste on a number of issues he felt strongly about.

Simon Coveney says he also feels satisfied that the 12 weeks limit won’t allow for the testing for disabilities.

In his piece this morning the Tánaiste says he supports allowing abortion pills up to 12 weeks gestation, or 10 weeks of pregnancy.

A potentially significant statement given that some expect there will be attempts to change the legislation from 12 weeks to 10 weeks if the eighth amendment is repealed and it comes before the Oireachtas.