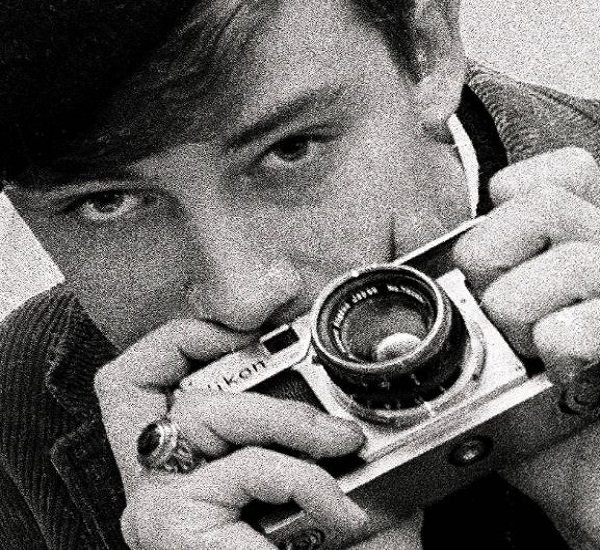 A teenager’s portfolio containing over 300 previously unseen photos of The Beatles‘ first US appearances has sold for over £250,000 at auction. Mike Mitchell’s photographs captured images of the band playing their renowned shows in Washington DC and Baltimore in 1964.

Back then, Mitchell was 18 and was inspired to shoot the group after watching their famous TV performance on the Ed Sullivan show. That was in February 1964, Mitchell said, ‘I was very motivated to come up with stuff that was as unique as could possibly be.’

Unable to afford a flash, Mitchell shot the band as they arrived at the Washington Coliseum using only the natural light to get images of the band. The following September at The Beatles’ show in Baltimore , Mitchell was able to climb on stage to get a better view of the band.

Earlier this week, Beatles drummer Ringo Starr has received his knighthood for services to music. The music icon, 77, received the honour from the Duke of Cambridge during a ceremony at Buckingham Palace.

After accepting the award, Starr said to the BBC, ‘It means a lot actually. It means recognition for the things we’ve done. I was really pleased to accept this.’