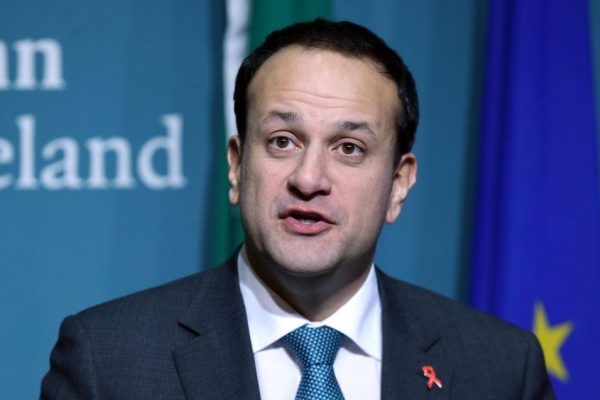 The Taoiseach has offered a state apology to victims of sexual abuse in day schools.

Leo Varadkar has apologised in the Dáil to survivors of sexual abuse in day schools up to 1992.

It comes after a ruling that the state misinterpreted a European court judgement that made accessing redress harder.

The latest ruling said victims shouldn’t have to prove they had made a prior complaint against a teacher.

Leo Varadkar said the redress scheme will be re-opened to allow victims access to compensation:

”I believe that sexual abuse is the most heinous of all crimes especially when the victims are children. It stays with them forever, trust is betrayed, lives forever destroyed and families broken. So on behalf of the state I want to apologise to people who were sexually abused when they were children in our day schools before 1992 and for the state’s delay thereafter in acknowkedging that it had a responsibility in protecting them.”