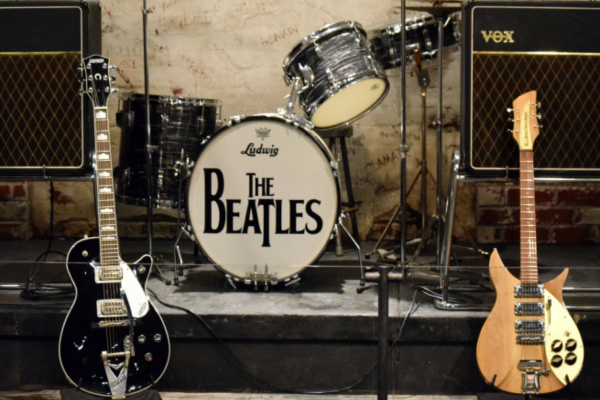 Peter Jackson’s documentary ‘The Beatles: Get Back’, and Paul McCartney’s Hulu docuseries have bagged several nominations at the upcoming Emmy Awards ceremony.

Entitled, ‘McCartney 3,2,1’ also sees the music icon speak about his career to Rick Rubin. It was also nominated for Outstanding Cinematography for a Nonfiction Program.

A trailer was also released for the show last July.

Focusing on the Beatles’ ‘Let It Be’ sessions, Peter Jackson’s ‘Get Back’ has also earned five nominations. This includes Outstanding Documentary or Nonfiction Special.

The final installment of this series has also earned a nod for Outstanding Directing for a Documentary/Non Fiction Program and Outstanding Sound Editing for a Nonfiction or Reality Program.

Other programs that have earned nominations for Emmy Awards also include Netflix series Stranger Things and Pam & Tommy.

Stranger Things has been nominated for Music Supervision. It has played an integral part in the resurgence of Kate Bush’s track ‘Running Up That Hill’, which has reached Number one in the charts following its release in 1985.

It also played a part in the resurgence of Metallica’s ‘Master Of Puppets’.

It was also nominated for costume, casting, make up, hairstyle, and sound mixing.

Having faced numerous delays, The Beatles: Get Back is finally available on DVD and Blu ray. It been previously delayed due to technical issues regarding the discs. More on this here.

The 74th Emmy Awards ceremony will air on 12 September at 8pm.