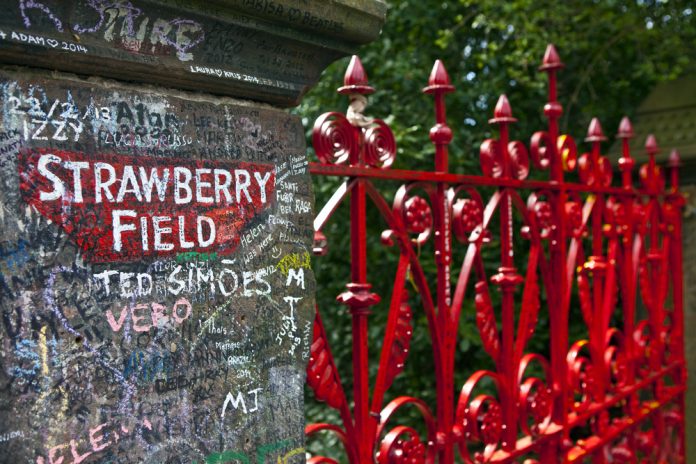 The Salvation Army gardens known as Strawberry Fields was granted iconic status when The Fab Four penned ‘Strawberry Fields Forever’. And now the gardens are set to open as a public tourist attraction for the first time.

According to the NME, they will opening tomorrow, Saturday, September 14, and will be available for the public to visit. There will also be a new visitor’s centre, cafe and shop. 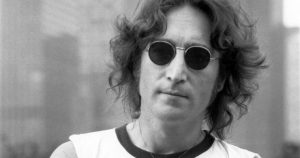 The new centre also boasts an interactive exhibition about John Lennon’s early life as well as The Beatles for fans to experience.

Originally the site of a children’s home, a young John Lennon is believed to have found sanctuary in the gardens of the Strawberry Field in Woolton, Liverpool.

Until now, thousands of fans visiting the site have only been allowed to look through the red gates and into the gardens. The Salvation Army’s Anthony Cotterill spoke to the BBC of the new centre:

“John Lennon found sanctuary here as a child and that’s exactly what we want to offer by opening the Strawberry Field gates for good.”

John Lennon’s sister, Julia Baird, said as a child, Lennon would jump the wall and into “his special place” in Strawbeerty Field gardens.

“As children we all have somewhere that’s a bit ours, a bit special.” Of the new project, Baird. I think he would have loved it, because he himself was not mainstream and was very aware of it.”

Don McLean’s Handwritten ‘Vincent’ Lyrics Are Up For Auction