Home Entertainment The Matrix Is Back For A Fourth Installment 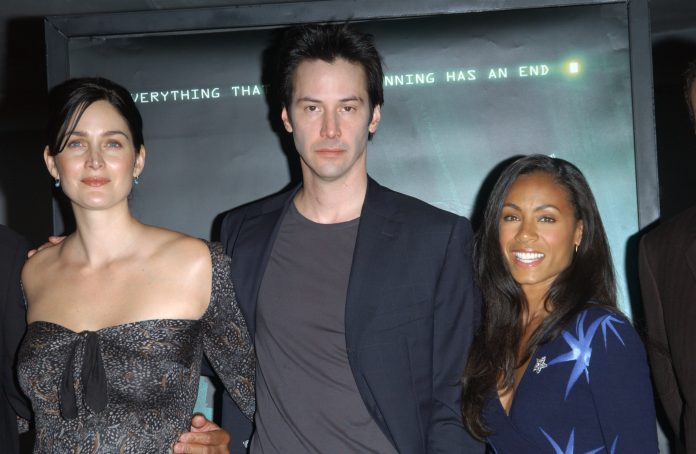 The Matrix is set to return for a fourth instalment.

Warner Bros confirmed a new film in the franchise is in the works with Keanu Reeves and Carrie-Anne Moss set to reprise their roles.

The first of the sci-fi films hit the big screen 20 years ago, with two others following.

They raked in €1.4 billion worldwide, and a release date for the new film has not yet been set.