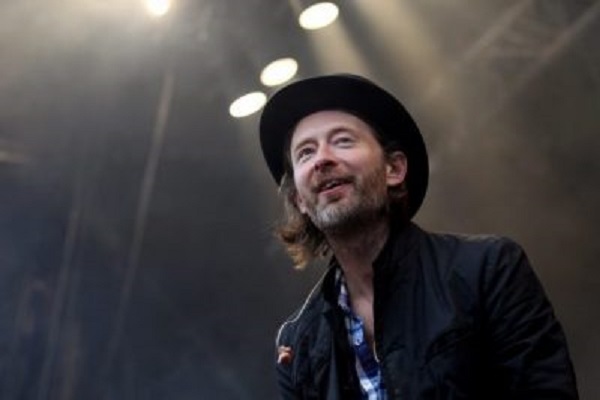 The Radiohead lead singer has revealed the details of an extensive UK and European tour. Yorke is set to play a string of festival and headline dates over the summer months with longtime collaborator Nigel Godrich as well as visual artist Traik Barri.

The sets will comprise of materials from his solo albums Amok, The Eraser and Tomorrow’s Modern Boxes.

After contributing new music to the soundtrack for short film ‘Why Can’t We Get Along‘, Yorke debuted a number of new tracks during live shows earlier this year. ‘I Am A Rude Person’, ‘Saturdays’, and  ‘Two Feet Off The Ground’ were all debuted.

Tour dates are as follows,