Home News Good Progress Has Been Made On Brexit 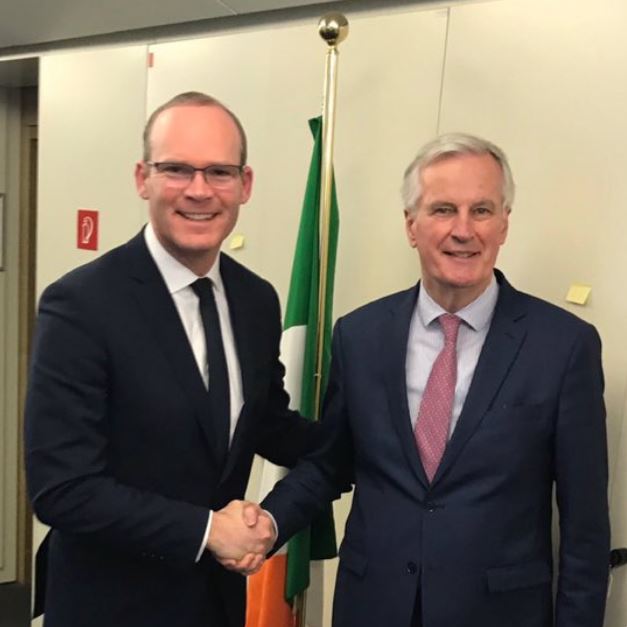 The back stop solution outlined in December will apply to the Irish border unless another solution is found.

It comes after a deal was struck on a Brexit transition period.

Good meeting with @MichelBarnier again this morning – #Brexit negotiations are moving forward – progress on Irish issues remains a key priority for both negotiating teams and solidarity with our EU partners remains strong. pic.twitter.com/JgN9xZe828

British Prime minister said the deal showed that ‘with goodwill on both sides’, it was possible to find and arrangement that works for everyone.

‘A lot of hard work has gone in to setting out this timetable and details for the implementation period once we’ve actually left the European Union next March so that we can move to the … strong, economic partnership we want with the European Union for the future,” Mrs May said.

Michel Barnier said the new draft legal text marks a ‘decisive step’ but also added that it was “‘not the end of the road’.

Irishman Stabbed To Death In Spain Was Protecting His Wife