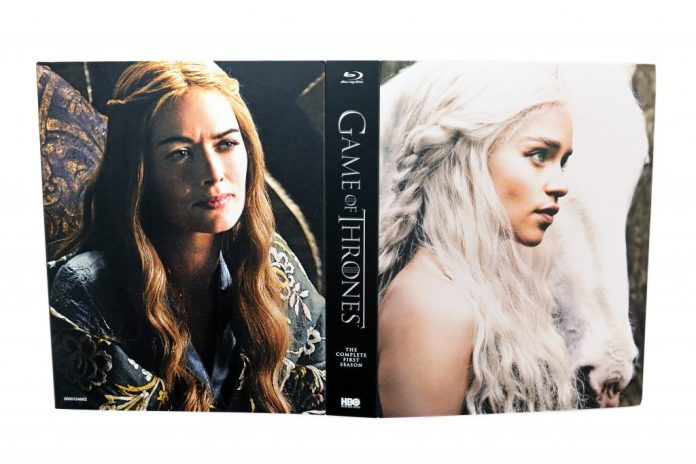 More than 690,000 disgruntled Game of Thrones fans have signed an online petition demanding the latest series be remade.

Its organisers are hoping for a million signatures, claiming the writing in season eight has suffered without author George R R Martin’s source material, because he hasn’t finished the books.

The final episode of the show will be released on Monday.