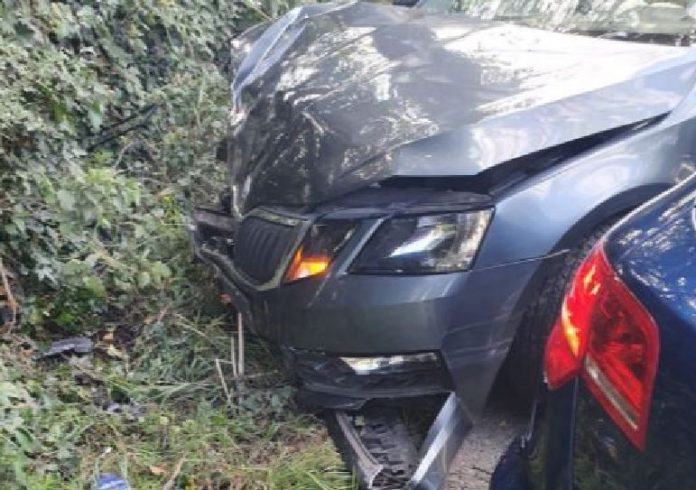 Gardaí have started an investigation into a three-car crash which happened in North Dublin County yesterday afternoon.

Three people were rushed to hospital following the incident which occurred in Baldoyle at approximately 3 o’clock yesterday.

According to Breaking News, the three individuals are receiving treatment for non-life-threatening injuries. Firefighters, as well as paramedics from Kilbarrack and a Rescue Tender, attended the scene.

In light of the collision, Dublin Fire Brigade has issued a warning to motorists to stay vigilant and always wear a seatbelt.

Firefighter/Paramedics from Kilbarrack and a Rescue Tender attended a three car RTC in the North County earlier today. Three to hospital with non-life-threatening injuries. Drive to arrive, and always wear a seat belt. pic.twitter.com/aC22Hmppo0

This news comes after a road crash in west Donegal in the early hours of Friday morning which left five young men injured.

They were travelling in a car which hit a wall on the Meenamaragh Road at Upper Loughanure.

None of their injuries are reported to be life-threatening and a full investigation has been launched by gardai.