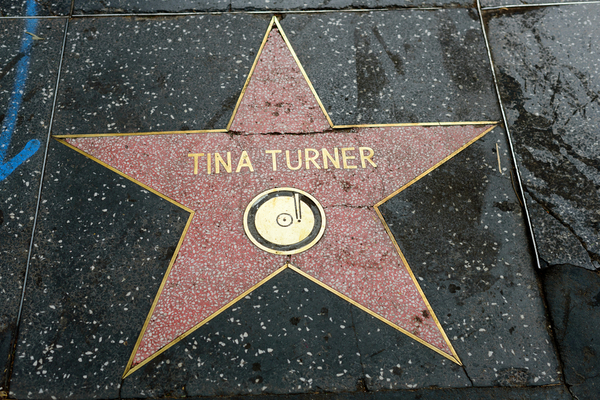 Tina Turner has taken the lead in this year’s fan vote for induction into the Rock & Roll Hall of Fame. Amassing 512312 votes so far, the legendary singer is around 24,000 votes ahead of second placed, late Afrobeat pioneer, Fela Kuti.

The Go-Go’s, Iron Maiden and Foo Fighters conclude the top five voted by fans, although Tina leads the others by a considerable amount. However, it is still good news for these nominees as the top five out of 16 artists will become part of a single fan ballot vote, among those voted by more than 1,000 industry figures.

A recent documentary may have given the Turner an advantage over Kuti, who took an early lead when voting polls opened. HBO doc, Tina explores the years of abuse the singer overcame along the way to becoming a star, with creators suggesting it was probably the star’s farewell work.

“I think we definitely got the impression that the interview we did with her is probably the last thing she’s going to do,” codirector Dan Lindsay recently told reporters. “Tina worked for 60 years as a performer around the world – she wants to relax and enjoy her retirement.”

He said of the film: “We started to realize that Tina has become a symbol of strength and resilience for a lot of people, but it didn’t seem like anybody had ever really talked to her about how she feels about being that. We wanted to show that her [dealing with being] a survivor is a process that goes on even into her retirement. She’s still struggling with the effects of the trauma she’s suffered in her life. That was what we latched on to.”

In 2020, Tina told Harvard Business Review that she had spent much of her life “baffled” about the amount of abuse she had to endure. “I hadn’t done anything to deserve it,” she noted. “After I began practicing Buddhism, I realized that my hardships could give me a mission – a purpose. I saw that by overcoming my obstacles, I could build indestructible happiness and inspire others to do the same. Then I could see everything that came my way, both the highs and the lows, as an opportunity for self-improvement and for sparking hope in others.”

Only 4,227,737 public votes have been cast for this years’ induction, with 15 days until the public poll closes. The figure pails in comparison to more than 8 million votes cast in 2020 and 3.5 million in 2019. Fans can continue to support Tina, or one of the other artists, until May 7th and are eligible to vote online once a day .