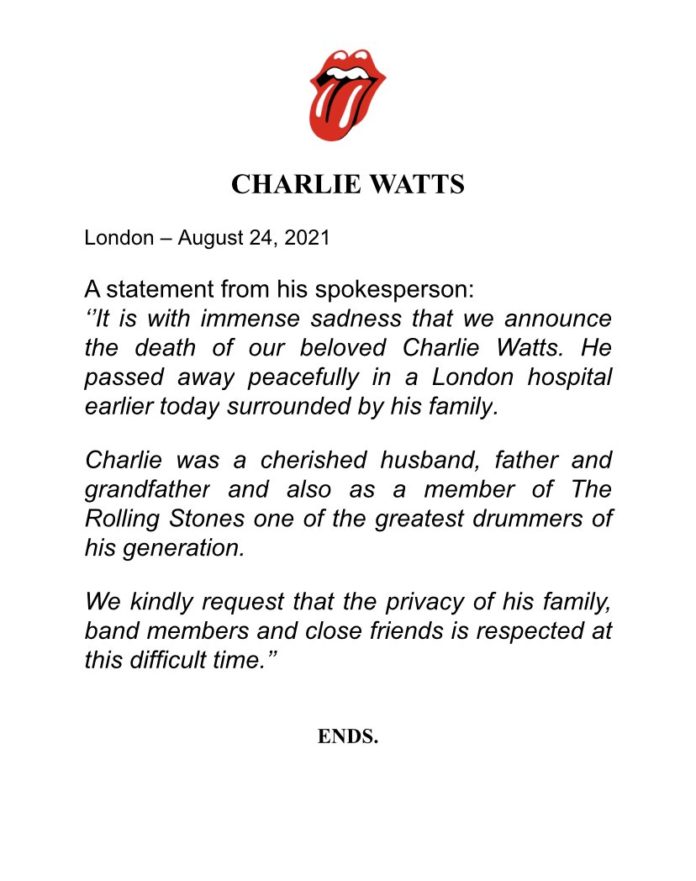 Every day on Radio Nova, just before 11am, we play a couple of songs key to “today in music history” Have a listen! But for now – here’s some light reading and watching. August 24th in Music History looks like this.

1966, The Doors started recording their first album at Sunset Sound Recording Studios in LA. Here’s how raw they sounded back in 66.

1975, Queen started recording ‘Bohemian Rhapsody’ at Rockfield studio’s Wales. 180 overdubs to get it the way Freddie wanted it .

1981, Mark Chapman was given a 20 year jail sentence for the murder of John Lennon. You’ll recall, Chapman shot Lennon five times at close range on December 8th, 1980 in front of The Dakota apartment building in New York.

1996, Liam Gallagher failed to turn up for the recording of the band’s MTV unplugged session in London in front of 400 fans. He later sat in the audience and watched the show with his brother Noel taking over on vocals.