Home Entertainment Not Heading Out For NYE? We’ve Got The Best TV Picks For... 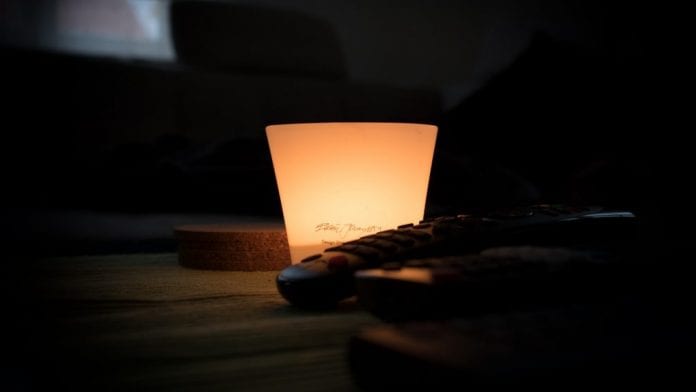 Some people like to head out on New Years Eve, others like to sit at home and relax with family.

And considering we looked after those NYE events for the socialites, we thought it was only fair to help sort your NYE night in as well!

Here you can find your top TV picks for the last night of 2017, check them out below…

The guys, Mick and Tony play festive songs before they are joined by guests who include Terry Wogan, Louise Morrissey and Mike Denver among others.

The comedian goes through the RTÉ archives t bring you performances from artists such as Damien Dempsey and Maire Brennan singing Fairytale of New York, and a duet by Mary Black and Sinead O’Connor.

A perfect one for all the family to watch – a witch agrees to lift a curse on a young couple if they help restore her beautiful looks. The movie entwines the fairytale stories of Cinderella, Little Red Riding Hood, Jack and the Beanstalk and Rapunzel and stars a host of top names.

Roman general Maximus Decimus Meridius is in the centre of a power struggle between the corrupt Emperor Commodus and the senate. Ordered to be put to death along with his family, he escapes but is sold into slavery as a gladiator.

The High Kings perform a new gig including songs from their recent successful album Friends For Life.

Twenty years after the release of infamous film, a group of male celebrities are set to recreate the famous striptease in a bid to raise awareness for mens health. Alexander Armstrong and Ashley Banjo recruit famous faces and put them through their paces for the performance.

Catch this for a line-up; Dublin’s Imelda hosts an exciting and special New Year’s party, with guests such as the Corrs, Finbar Furey, the Strypes, Gavin James and the Jerry Fish Electric Sideshow.

Always a gem – Jimmy Carr hosts the Big Fat Quiz Of The Year which looks back over the past 12 months alongside panelists Richard Ayoade, Noel Fielding, David Mitchell, Big Narstie, Roisin Conaty and Katherine Ryan. They’re put to the test on anything from Theresa May to Taylor Swift!

THRILLER Is Making Its Way To Dublin