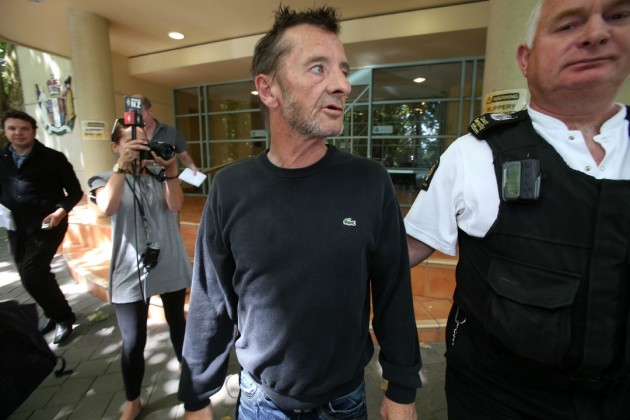 Every day on Radio Nova, just before 11am, we play a couple of songs key to “today in music history” Have a listen! But for now – here’s some light reading and watching. December 1st in Music History looks like this.

1964 The Who played the first of 22 consecutive Tuesday night gigs at The Marquee in London, the band were paid £50 for each gig.

1976, The Sex Pistols appeared on ITV’s live early evening ‘Today’ show (in place of Queen who had pulled out following a trip to the dentists for Freddie!). Taunted by interviewer Bill Grundy who asked the band to say something outrageous, guitarist Steve Jones says: ‘You dirty bastard…you dirty fucker…what a fucking rotter!’

2006, An OASIS fan enjoyed “the best day of his life” when Noel Gallagher popped round to his house in Cheshire to play an intimate gig. Ben Hayes had won a BBC competition to have the star play in his front room.

2014, Phil Rudd the drummer of rock band AC/DC pleaded not guilty to charges of threatening to kill and possession of drugs. He’d been originally charged with attempting to procure the murder of two men.

The New Trailer For Jurassic World: Fallen Kingdom Is Here And...