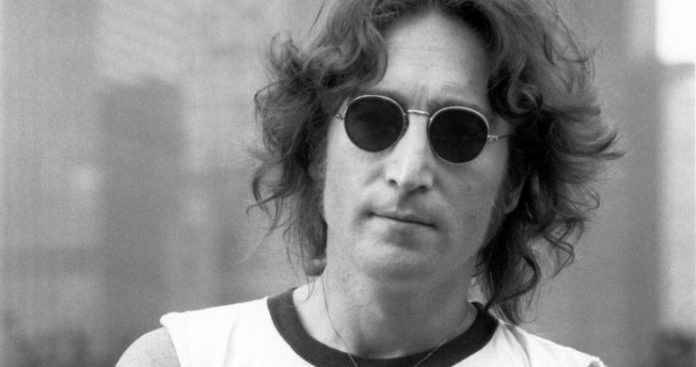 Every day on Radio Nova, just before 11am, we play a couple of songs key to “today in music history” Have a listen! But for now – here’s some light reading and watching. December 8th in Music History looks like this.

1969, On trial in Canada on drug possession charges, Jimi Hendrix told a Toronto court that he had only smoked pot four times in his life, snorted cocaine twice and took LSD no more than five times. Telling the jury that he had now ‘outgrown’ drugs. They found the guitarist not guilty.

1980, John Lennon was shot five times by 25 year old Mark Chapman outside the Dakota building in New York City where John and Yoko lived. Chapman had been waiting for Lennon outside the Dakota apartments since mid-morning and had asked for an autograph earlier in the day.

1984, Frankie Goes To Hollywood were at No.1 on the UK singles chart with ‘The Power Of Love’. The group’s third No.1 of the year and final UK No.1.

2016, Mick Jagger became a father again at the age of 73, after his 29-year-old girlfriend, American ballerina Melanie Hamrick, gave birth to a boy in New York City. 2 years earlier, Mick had become a great-grandfather.

Doors front man Jim Morrison’s Birthday today. Gregg Allman would have been celebrating too.. Phil Collen of Def Leppard is celebrating, as is Sinead O Connor.

2022, RIP Jet Black of The Stranglers. He died at age 84. Before he retired from the band he used to wheel oxygen tanks around with him while playing. He and Hugh Cornwell founded The Stranglers in 1974

Mark Hamill Has Been Cast As The New Voice Of Chucky