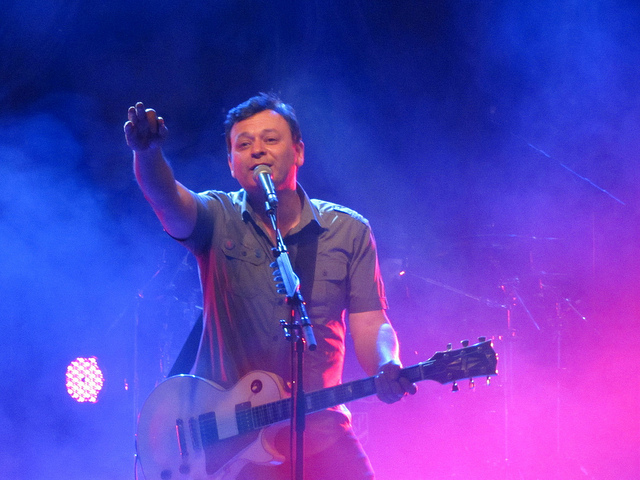 Every day on Radio Nova, just before 11am, we play a couple of songs key to “today in music history” Have a listen! But for now – here’s some light reading and watching.  February 1st in Music History looks like this.

1949, RCA Records issued the first ever 45rpm single, the invention of this size record made jukeboxes possible. Never mind all of us having a lovely record collection!

1967, Pink Floyd turned professional on this day after signing a deal with EMI Records.

1972, Chuck Berry had his first UK No.1 single with a live recording of a song he’d been playing live for over 20 years ‘My Ding-a-Ling’. UK public morality campaigner Mary Whitehouse attempted to have the song banned due to its innuendo-laden lyrics.

1979, Sex Pistols bassist Sid Vicious was released on bail after attacking Todd Smith, singer Patti Smith’s brother, at a Skafish concert. John Lydon has since stated that Mick Jagger stepped in and paid for the lawyers for Vicious.

1995, Richey Edwards guitarist with the Manic Street Preachers vanished leaving no clues to his whereabouts.

2001, A collection of Sir Elton John’s private photos on display at a museum in Atlanta were withdrawn. The exhibition, which included snaps of nude men, was said to be too explicit, some school trips to the museum had been cancelled.

2008, US space agency Nasa announced that ‘Across the Universe’ by The Beatles was to become the first song ever to be beamed directly into space. The track would be transmitted through the Deep Space Network – a network of antennas – on the 40th anniversary of the song being recorded, being aimed at the North Star, Polaris, 431 light-years from Earth. In a message to NASA, Paul McCartney said the project was an “amazing” feat. “Well done, Nasa,” he added. “Send my love to the aliens. All the best, Paul.”

Happy birthday to Mike Campbell, guitarist with the Heartbreakers and Fleetwood Mac and Elvis’ young one, Lisa Marie Presley!