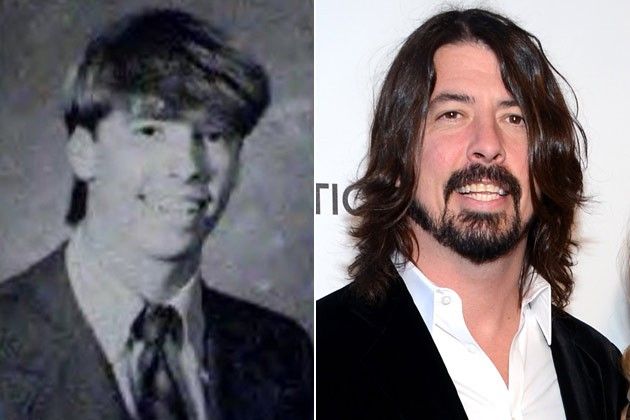 Every day on Radio Nova, just before 11am, we play a couple of songs key to “today in music history” Have a listen! But for now – here’s some light reading and watching. January 14th in Music History looks like this.

Today in 1963, Charlie Watts made his live debut with The Rolling Stones at The Flamingo Jazz Club, Soho, London. Before joining the Stones, Watts played regularly with Blues Incorporated.

1966, David Jones changed his name to David Bowie to avoid confusion with Davy Jones from The Monkees, just in time for the release of his single, ‘Can’t Help Thinking About Me’. He would later say that he chose “Bowie” because he liked that “big American bear-killin’ knife.”

1967, Over 25,000 people attend The Human Be-In-A Gathering Of The Tribes at San Francisco’s Golden Gate Park. The event was a forerunner of major, outdoor rock concerts and featured The Grateful Dead, Jefferson Airplane, Quicksilver Messenger Service and Big Brother And The Holding Company.

2010, The BBC admitted coverage of the launch of U2’s album No Line On The Horizon in 2009 went too far – giving “undue prominence” to the band. In the UK the trade body for commercial radio companies, had made a formal complaint over the coverage saying the BBC had given U2 “the sort of publicity money can’t buy”. Remember the BBC can not advertise!