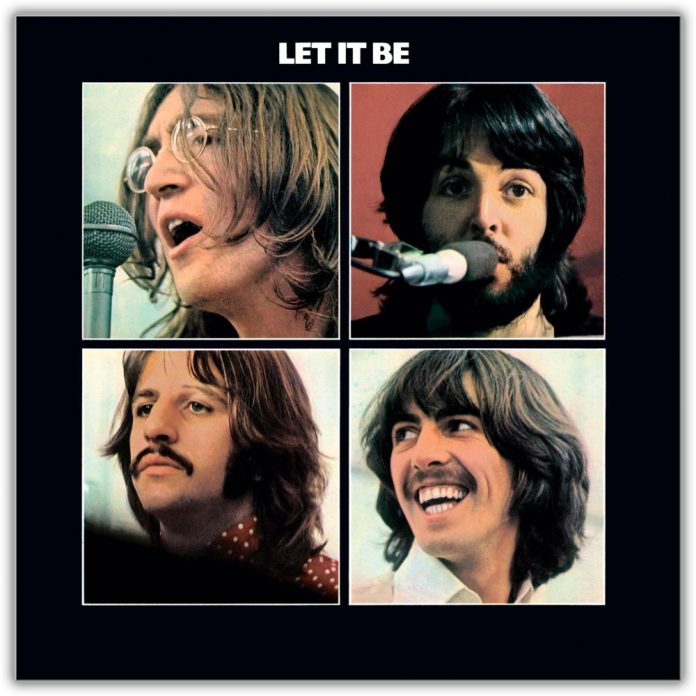 Every day on Radio Nova, just before 11am, we play a couple of songs key to “today in music history” Have a listen! But for now – here’s some light reading and watching.  January 4th in Music History looks like this.

1954, Four days before his 20th birthday Elvis Presley made his second visit to the Memphis recording service and cut two songs onto a 10 acetate, ‘Casual Love Affair ‘and ‘I’ll Never Stand In Your Way’. Studio boss Sam Phillips asked Presley to leave his phone number.

1967, The Doors released their self-titled debut album The Doors. The album features their breakthrough single ‘Light My Fire. The album was recorded at Sunset Sound Studios in Hollywood, California over six.

1968, The University of California, Los Angeles announced that students taking music degrees would have to study the music of The Rolling Stones saying they had made such an important contribution to modern music.

1970, Chauffeur Neil Boland was accidentally killed when The Who’s drummer Keith Moon ran over him in his Bentley. Moon was trying to escape from a Gang of skinheads after a fight broke out at a pub in Hatfield, England. Boland got out to try to protect the car, but left it in gear. He fell under the car and it started moving with Moon at the wheel as he tried to escape the fight. The drummer had never passed his driving test.

1970, The Beatles (without John Lennon) re-record vocals and a new guitar solo on the Paul McCartney song ‘Let It Be’ at Studio Two, EMI Studios, London. This session will be the final studio appearance for The Beatles, as a group.

1986, Poet and music legend Phil Lynott died of heart failure and pneumonia after being in a coma for eight days following a drug overdose. Here’s Philo in December of 1985. His last TV interview.

2011, Scottish singer songwriter Gerry Rafferty died aged 63 after a long illness. Rafferty had been a member of Stealers Wheel and was responsible for this..