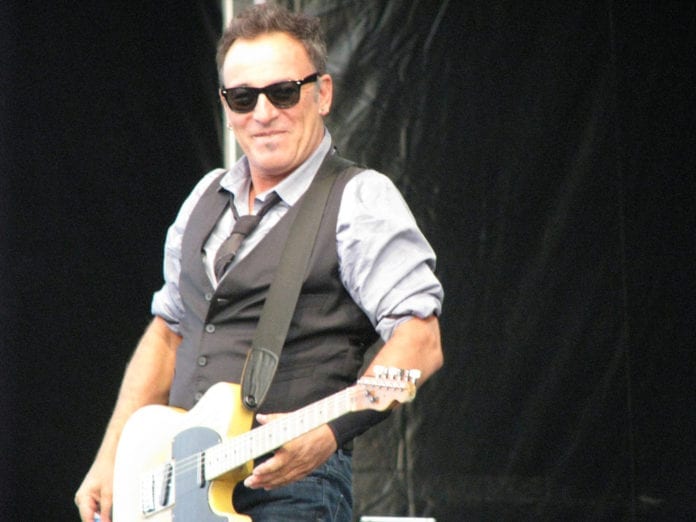 Every day on Radio Nova, just before 11am, we play a couple of songs key to “today in music history” Have a listen! But for now – here’s some light reading and watching. July 31st in Music History looks like this.

1955, Elvis performed 3 shows in Florida, 2 matinee and 1 evening,  a full scale riot broke out after the show when Elvis announced to the 14,000 strong crowd, “Girls, I’ll see you backstage.” Fans chased Elvis into the dressing room, tearing off his clothes and shoes.

1969, Elvis kicked off a four week residency, at the Las Vegas International Hotel, (his first live show since 1961).

1980 During an The Eagles concert at Long Beach, California, tempers boiled over between Glen Frey and Don Felder, who spent the entire show describing to each other the beating each was going to give the other backstage. “Only three more songs until I kick your ass, pal,” Frey told Felder. The group’s next album was mixed by Frey and Felder on opposite coasts after the two decided they couldn’t bear to be in the same state, let alone the same studio.

2012 Appearing at stadium in Helsinki at the end of a European tour, Bruce Springsteen and the E street band played his longest show ever – 4 hours and 6 minutes! (BUT if you add in Bruce’s preshow acoustic set, the show clocks in at 4 hours and 30 mins)

Keith Richards Cutting Back On Booze