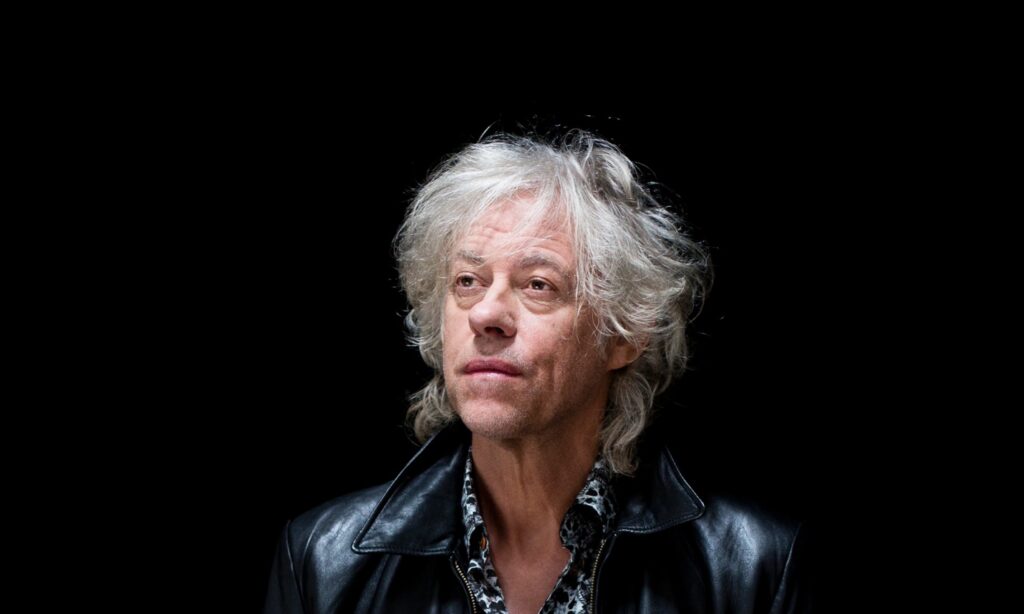 Every day on Radio Nova, just before 11am, we play a couple of songs key to “today in music history” Have a listen! But for now – here’s some light reading and watching. June 14th in Music History looks like this.

1961 Patsy Cline was seriously injured in a car accident. During her two month hospital stay, her song “I Fall to Pieces” gave the singer her first Country No.1.

1986 Bob Geldof was named in HRH The Queen’s Birthday Honours List, receiving an honorary Knighthood in recognition of his humanitarian activities.

1987, 30 hired hands moved 800 rented Hospital beds onto A beach in North Devon for Storm Thorgerson to shoot what would be the cover of the forthcoming Pink Floyd album ‘A Momentary Lapse Of Reason’. Rain interrupted the shoot and the team were forced to repeat the exercise two weeks later.

1989 Pete De Freitas drummer with Echo And The Bunnymen was killed at the age of 27, when his motorbike collided with a car.

2012 Ringo Starr‘s birthplace in Liverpool was saved from the threat of demolition. The house, a run-down three-bedroom Victorian terrace, was one of 400 buildings marked for demolition.