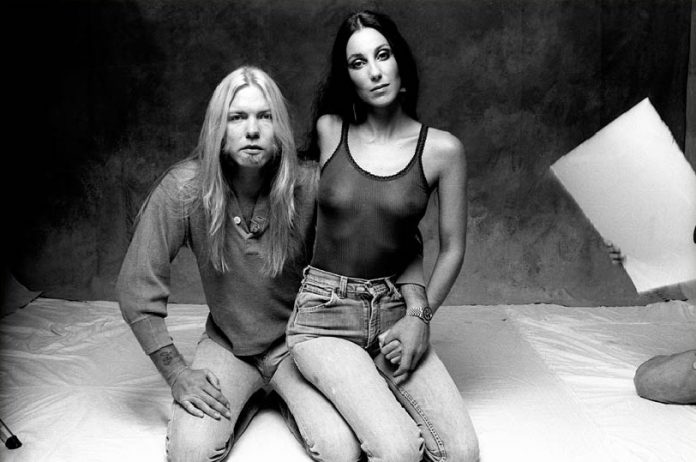 Every day on Radio Nova, just before 11am, we play a couple of songs key to “today in music history” Have a listen! But for now – here’s some light reading and watching. June 30th in Music History looks like this.

1975 The Jackson Five announced that they were leaving Motown Records for Epic Records. The brothers were forced to change their name to The Jacksons since Motown owned the other name.

1975 Cher married Gregg Allman four days after her divorcing Sonny Bono, the couple split after ten days, followed by a three year on and off marriage.

1977 Stuff that seemed like a good idea at the time.. Marvel Comics launched a comic book based on the band KISS.  Blood from each band member was drawn by a registered nurse, witnessed by a notary public, and poured into the vats of red ink used for printing the comic at Marvel’s Ink plant in New York.

1979, Tubeway Army started a four-week run at No.1 on the UK singles chart with ‘Are ‘Friends’ Electric’. The song by Gary Numan was the first electronic/synthesizer-based record to become a hit post punk.

2004, Dave Davies of The Kinks was left paralysed on the right-hand side of his body after suffering a stroke. He’d recover enough to walk, talk and play guitar again by 2006.

2007 REM played a five-night run of shows at the Olympia Theatre. Dubbed ‘working rehearsals’ by the band. A lot of the tracks played live would feature on the upcoming album ‘Accelerate’