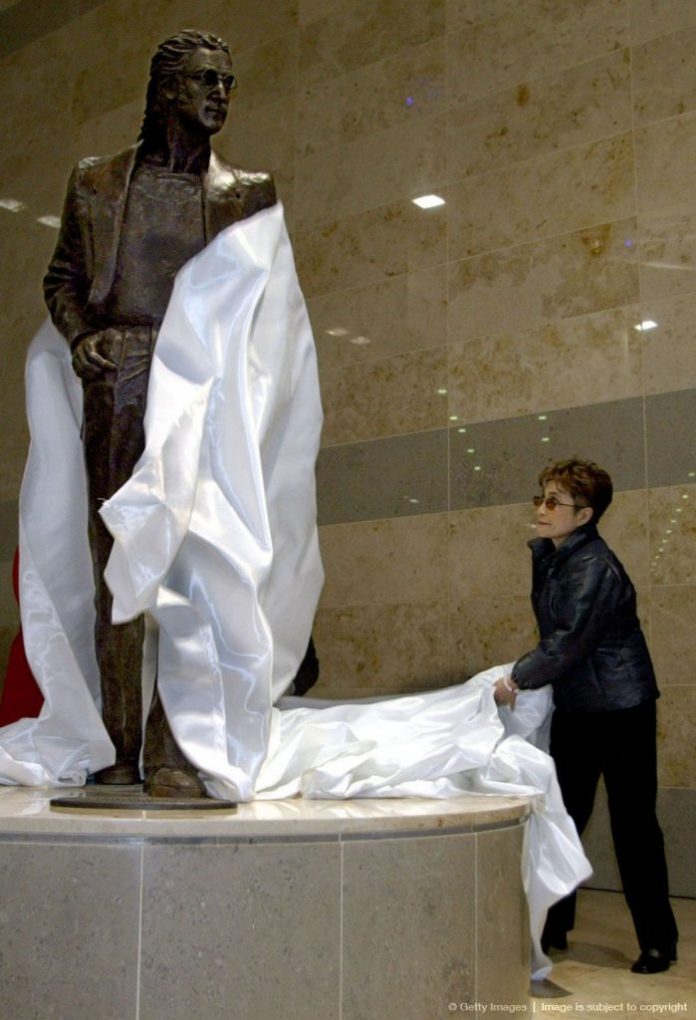 Every day on Radio Nova, just before 11am, we play a couple of songs key to “today in music history” Have a listen! But for now – here’s some light reading and watching.  March 15th in Music History looks like this.

1955 Elvis Presley signed a management contract with Colonel Tom Parker. Parker had previously managed the ‘Great Parker Pony Circus’ with one of the acts being a troupe of dancing chickens.

1968 The Rolling Stones started daily sessions at Olympic Studios in London to start recording their next album, Beggars Banquet.

1999 Bruce Springsteen is inducted into the Rock ‘n Roll Hall of Fame by our Bono. Check out his Bruuuuuuuuce impression!

2000 Mick Jagger was ordered to increase his child support payments to Brazilian model Luciana Morad from $5,500  a month to $10,000, see a nanny and a place in NYCs upper West side will cost ya!

2005 Former Stone Roses singer Ian Brown was arrested after a fight during a concert in San Francisco after a fan jumped on stage and attacked the singer. Ian wasn’t charged.

2015 Mike Porcaro bassist with Toto died following a battle Lou Gehrig’s Disease. He was the middle brother of Toto members Jeff Porcaro and Steve Porcaro. Toto who formed in 1978 are best known for such classic rock hits as ‘Hold the Line,’ ‘Rosanna’ and ‘Africa’ and won an Album of the Year Grammy for 1982’s Toto IV.