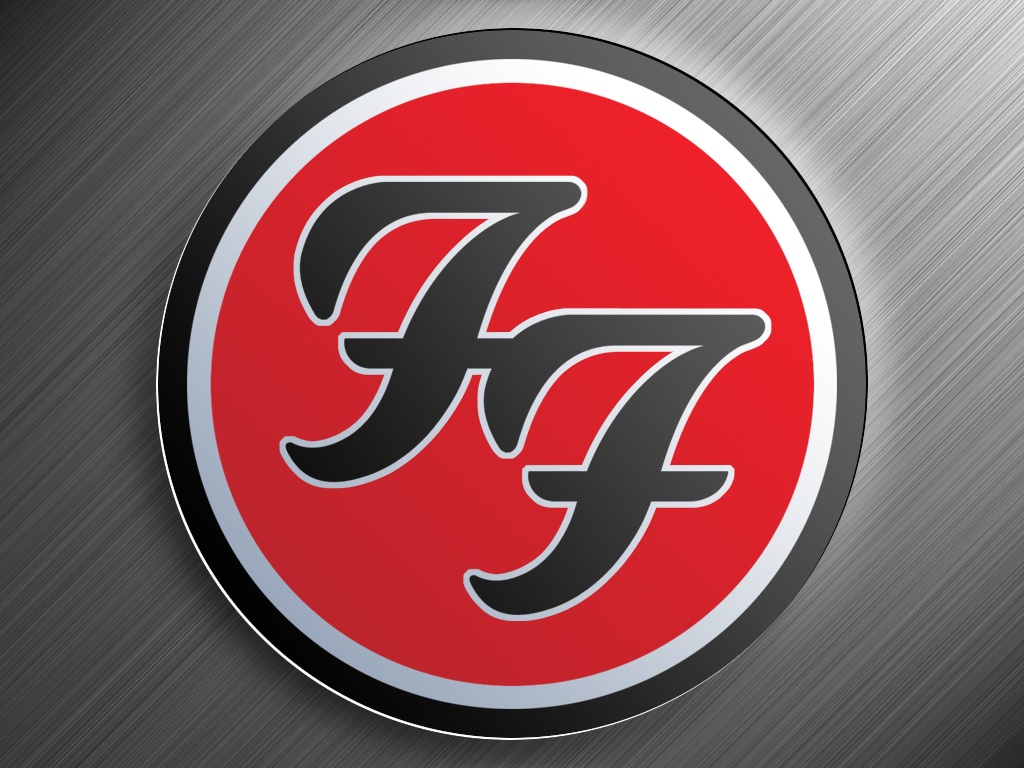 Every day on Radio Nova, just before 11am, we play a couple of songs key to “today in music history” Have a listen! But for now – here’s some light reading and watching.  March 3rd in Music History looks like this.

1966, Stephen Stills, Neil Young and Richie Furay formed Buffalo Springfield in LA. They combined rock, folk, and country music into a sound all its own.

1984, Nena started a three week run at No.1 on the UK singles chart with ’99 Red Balloons.’ Originally sung in German, ’99 Luftballons’ was re-recorded in English as ’99 Red Balloons’.

1994, The Smashing Pumpkins were banned from appearing on the BBC’s Top Of The Pops because of song lyrics. The bands single ‘Disarm’ was this week’s highest new entry.

1995, Foo Fighters made their live debut during a benefit show at The Satyricon in Portland, Oregon.

2001, Stereophonics were forced to change the title of their new album after car manufacturer Daimler Chrysler objected to their use of the copyrighted word ‘Jeep’. The UK title became ‘Just Enough Education To Perform.’

2017, American guitarist Jim Fuller of The Surfaris died aged 69. Fuller was known as the “Godfather” of surf music.