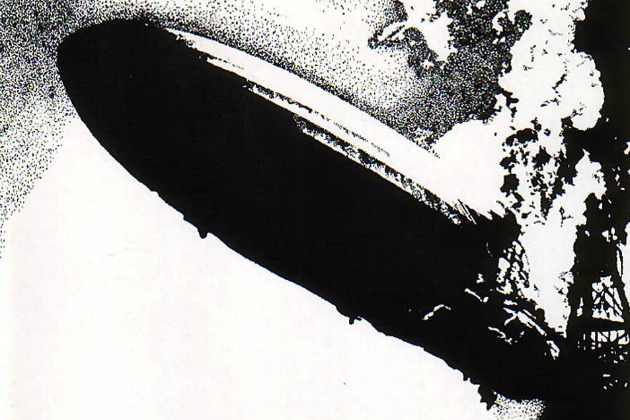 Every day on Radio Nova, just before 11am, we play a couple of songs key to “today in music history” Have a listen! But for now – here’s some light reading and watching. March 7th in Music History looks like this.

1965 During a Rolling Stones gig at The Palace Theatre in Manchester, England a fan fell from the circle while the group were playing. The crowd below broke her fall and the girl escaped with just breaking a few teeth.. OUCH!

1966 Phil Spector produced ‘River Deep Mountain High’. Spector was well aware of Ike Turner’s controlling attitude in the studio, and therefore he drafted an unusual contract: the River Deep – Mountain High album and single would be credited to Ike & Tina Turner, but Ike was paid $20,000 to stay away from the studio and only Tina Turner’s vocals would be used on the record. Session musicians who played on the track were Wrecking Crew members Leon Russell (keyboards), Glen Campbell (guitar), and Hal Blaine (drums).

1969  Led Zeppelin appeared at the Bluesville 69 Club at the Hornsey Wood Tavern, Finsbury Park, London, England. The venue was a function room at the back of the pub, and was so small that the stage was only just big enough for John Bonham’s drums, and the rest of the group had to stand on the floor at the same level as the crowd.

2007 Rhett Hutchence the brother of INXS singer Michael Hutchence defended his decision to sell some of the late star’s belongings online saying he needed money to set up home with his new girlfriend. Items in the auction included lyrics, T-shirts and a fax his brother had sent to his then girlfriend Kylie Minogue.

2012, Sales of albums by The Monkees went through the roof, following the death of singer Davy Jones.