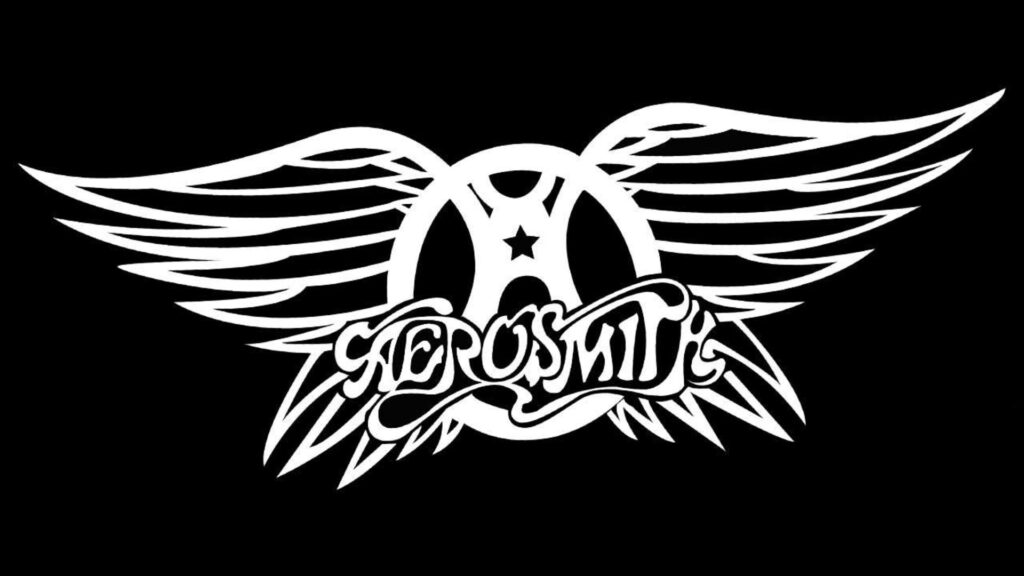 Every day on Radio Nova, just before 11am, we play a couple of songs key to “today in music history” Have a listen! But for now – here’s some light reading and watching.  November 6th in Music History looks like this.

1964, During their first promotional visit to the UK, The Beach Boys appeared live on ITV’s ‘Ready Steady Go!’

1970, America’s fight back against the British Invasion, Aerosmith performed their first ever gig when they played at Nipmuc Regional High School in Mendon, Massachusetts. Sometimes referred to as “The Bad Boys from Boston”, Aerosmith became the best-selling American rock band of all time, having sold more than 150 million albums worldwide.

2007, Meat Loaf cancelled his European tour after being diagnosed with a cyst on his vocal cords. The 60-year-old had already scrapped two gigs on doctor’s orders. Speculation had surrounded the tour after he cut short a gig in Newcastle, telling the audience it is “the last show I may ever do in my life”.

Would have been Glen Frey’s birthday today.

The Simpsons Indian Character Apu To Be Quietly Killed Off