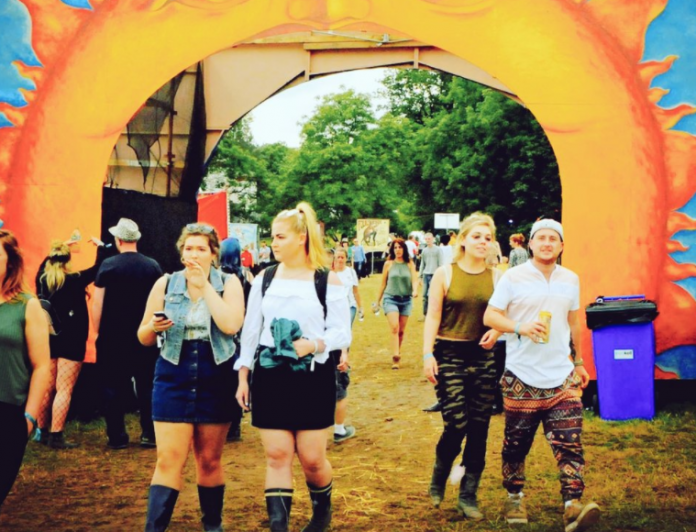 Townlands Carnival 2018 have announced a pretty decent line-up and we’re seriously looking forward to this one!

Kila, Leftfield and King Kong Company will also headline the weekender as organisers select bands who they believe have managed to transcend time, genre and culture.

Sister Sledge are at the core of those values as they span a decade of playlists with a heady mix of jazz, soul, gospel, disco and R&B.

Meanwhile, Kila are undisputedly one of the best live trad acts ever to grace international stages. Kila’s strong percussive singing and sublime melodies are driven by a serious rhythmical undercurrent aimed at making audiences dance!

They have created their own distinctive style of world music, winning over audiences around the world through their amazing albums and their spectacular live performances.

Building on last year’s summer carnival extravaganza, Townlands18 will combine the worlds of circus, music and the arts, leaning on tradition while looking to the future.

The event caters for all including families and will even include a family-friendly camp site too.

Just an old reminder to get you in the groove…