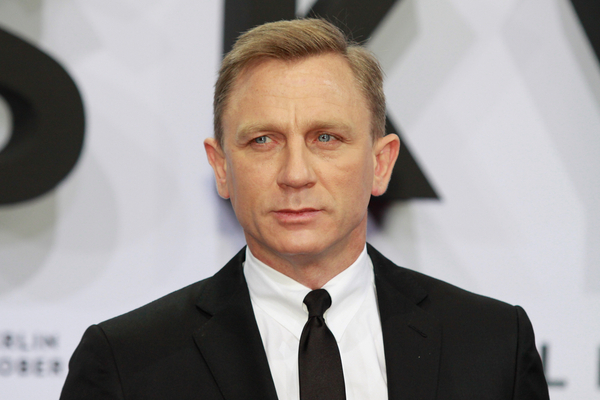 Having faced numerous delays due to the pandemic, cinemagoers will finally be able to see the latest Jame Bond film No Time To Die. The film will be released in October and will see Daniel Craig line out as the suave agent for the final time.

Directed by Cary Joji Fukanga, No Time To Die was to originally hit the screens in April 2020, before being pushed back several times.

Back in January the film was delayed for a third time due to the pandemic.

No Time To Die

No Time To Die is the 25th installment of the popular franchise. It will see Bond (Daniel Craig) come out of retirement after being recruited by Felix Leiter (Jeffrey Wright) to find a missing scientist.

This trailer also includes some familiar faces. These include Ralf Fiennes, Ben Whishaw Christoph Waltz and Léa Seydoux. It will also include newcomers Lashlana Lynch, Ana de Armas and of course Rami Maleek.

Check out the trailer for yourselves here. It will leave you shaken And stirred.

Last November, Craig had also confirmed that this would be his last appearance as the famous 007 Agent. He suceeded Pierce Brosnan in 2006, starring in Casino Royale.

Who should be the next Bond?

After ruling himself out of the running back in December, American actor George Clooney gave a nudge towards Idris Elba becoming the next 007.

Speaking to Mark Wright’s Heart Evening podcast, Clooney called him “elegant” and added that he “would do a great job”.

Clooney also said “First of all because, I’ll be 60 this year so it’s a little late for the Bond thing. Second of all, Bond should be a Brit don’t you think? I mean properly, it just feels wrong”.

Elba has been linked with the role. Tom Hardy, Sam Heughan, John Boyega and James Norton are other names that have been mentioned.

Jonah Hill To Take A Break From Film Promotions For Health...