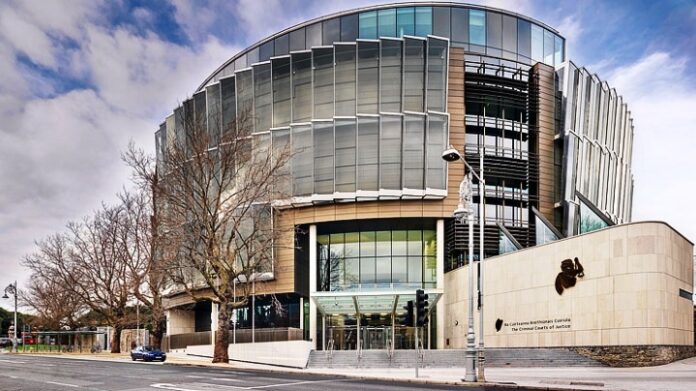 A trial date has been set for a man accused of impersonating a Garda and allegedly pulling over an unmarked patrol car.

It is also alleged that when 44 year old Stephen Magee was asked by the real Garda, what was he doing, Magee said that he had trained Gardaí and members of the fire brigade. The accused has an address at Myrtle House, Coast Road, Baldoyle.

Mr Magee pleaded not guilty to impersonating a garda during the first Covid lockdown last April. He has also been remanded on continuing bail.

His sollicitor also told Judge Bryan Smyth a date for hearing was being sought on a not guilty plea and the case would also take half a day. Judge Smyth had adjourned the case in October for hearing.

At Dublin District Court, prosecution documents have been disclosed to the defence. The court also heard that there was no CCTV footage.

The nonjury trial will be held in the district court after the judge earlier accepted jurisdiction.

The court had also heard that Gardaí were driving in an unmarked Garda car when they saw the accused’s car come up behind them.

The court were also told that a blue flashing light which was found on the front grille of the “offending car” was activated. The Gardaí also believed the occupant was trying to signal their car to stop.

The Garda patrol car stopped and the other car parked a short distance behind it. Then the officer spoke to Mr Magee. The officer asked Magee was he a member of the Gardaí and why had he activated the flashing lights.

The accused claimed, “he trained gardaí and ERU and the fire brigade”. This was subsequently proven to be false.

A Garda Seargent also told the court that “other things” were found in the car.

These “other things” consisted of a mobile phone, Dublin Fire Brigade Badges and a radio scanner.

Mr Magee’s solicitor, Peter Connolly pointed out that no charges were brought against his client in relation to these items.

The DPP had consented to summary trial at district court level.